The fiancé of Agriculture Commissioner Nikki Fried – Jake Bergmann – was distracted when on September 15, 2021 he drove his 2019 Ram 1500 Longhorn across the center-line of a two-lane road in northeast Tallahassee, destroying a neighbor’s $1,500 brick mailbox, according to a traffic crash report obtained by The Florida Capital Star. Fried announced her candidacy for the 2022 Democratic gubernatorial nomination in June.

The report indicated that debris from the crash was scattered west to east approximately 30 yards and the Ram truck was inoperable and towed from the scene. The photo of the vehicle after the incident shows massive damage to the front of the truck and, consistent with the police report, indicates that the airbags in the front seat were deployed. 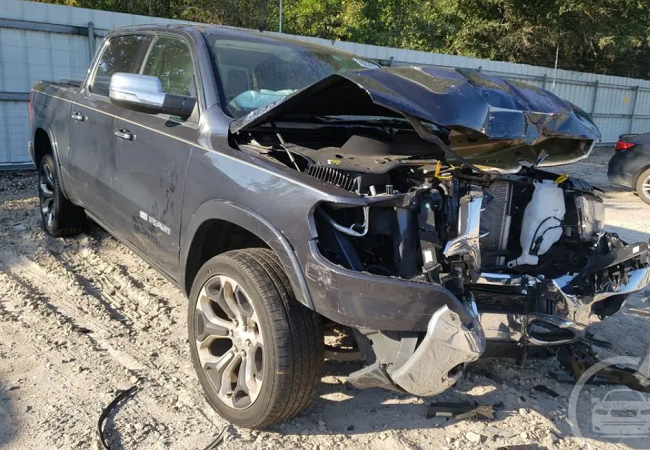 The Capital Star obtained documents related to the disposition of the truck which indicate that the vehicle was valued at $56,753 with a repair cost of $44,392.

The law enforcement official at the scene did not issue a ticket, charge or sanction Bergmann, the former CEO of Surterra Wellness.

A source familiar with the incident told The Florida Capital Star that Fried was at the scene after the crash and before a Leon County law enforcement official arrived. Bergmann’s engagement to Fried was announced in December 2019.

Public records indicate that since October 2019, Bergmann has been ticketed for speeding three times and for unknowingly driving with a suspended license.

The details of the report indicate that Bergmann was traveling eastbound on Pimlico Drive headed home – Bergmann and Fried share a home on Pimlico Drive – and was negotiating a curve in the road while looking down at his cell phone. He then crossed into oncoming traffic and onto the northside of the road and he hit the mailbox. After the incident, Bergmann notified law enforcement. 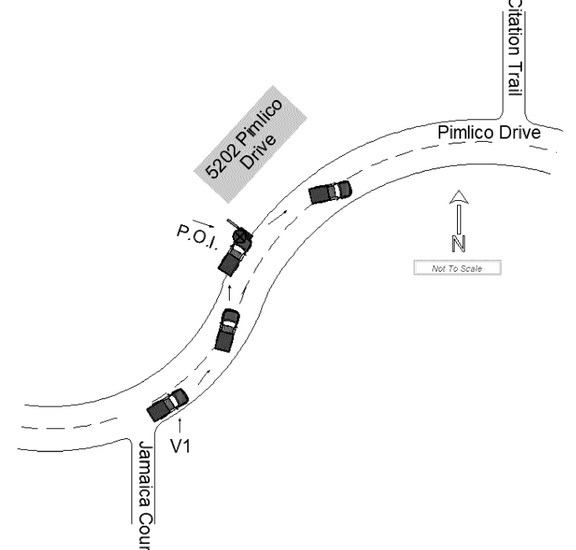 Bergmann admitted to the officer at the scene to looking at his phone while driving in an apparent violation of Florida Statutes, 316.305 (3)(a).

The statute, in part, reads:

A person may not operate a motor vehicle while manually typing or entering multiple letters, numbers, symbols, or other characters into a wireless communications device or while sending or reading data on such a device for the purpose of nonvoice interpersonal communication, including, but not limited to, communication methods known as texting, e-mailing, and instant messaging.

Also, the traffic crash report notes that Bergmann  “drove too fast for conditions.”

The Leon County Sheriff’s Office told The Florida Capital Star that tickets/citations are given out at the discretion of each officer.

The Florida Highway Safety and Motor Vehicles reported that there were 48,537 distracted driver crashes in 2020 resulting in 308 fatalities.

Steve Stewart is the Managing Editor and a contributor at The Florida Capital Star. Email tips to [email protected]