I attended RomaDrama Live! last year initially because several of the artists I had featured in my column were part of the entertainment. And of course, it was fun to see and meet the popular actors of favorite romance dramas and Hallmark movies. But what I wasn’t expecting was for one of the actors to be a genuinely talented country music singer/songwriter.

It is standard for actors to be able to sing well, but normally it is simply a part of their entertainment package.

Therefore, I was surprised at how authentically Rob Mayes could sing country music and even more astounded to find that he writes or co-writes nearly every song he sings.

After hearing him perform, I can say honestly say that the Ohio native is as good as a country music singer/songwriter as he is an actor and deserves to be considered among the talented musicians who come out of Nashville.

Rob Mayes has an extensive IMDb, but many of you will know him as a series regular on ABC’s “Mistresses” and also the cult classic “John Dies at the End” with Paul Giamatti. In 2020, Mayes starred in acclaimed “A Soldier’s Revenge” alongside Val Kilmer, AnnaLynne McCord, and Jake Busey. In February, he performs with Drew Waters, Tom Berenger, and Trace Adkins in the upcoming western “Desperate Riders” and has several other new films currently in post-production.

But the pandemic made it where the super busy actor had a little more time than usual to write and produce new music which has been a treat to his fan base (myself included).

Mayes was born and reared in Cleveland, Ohio. His father played drums in a jazz band with his uncle who played the accordion. His dad’s father played a Les Paul banjo which he learned to play during the war in Hawaii.

“Music was a seminal part of our family,” he recalled.

And while the others eventually pursued careers that paid better, his grandfather played until he was quite old. Mayes’ dad attended and helped with shows in clubs as early as eight years old.

“It’s kind of in our blood,” he confirmed.

Mayes started piano lessons at age five. He modeled and did commercials. Because he has always loved philosophy, thinking things through, and keeping an open mind, music has been another language for him to utilize specifically when it comes to songwriting. Especially during the past few years of lockdown, singing and songwriting have been, “a helluva a lot of fun and extremely gratifying,” he expressed.

As a person who was a teen during 9-11, he dreamed of going into medicine and becoming a surgeon. He applied for 25+ top schools was even accepted into both West Point and the Naval Academy. Still, he was personally conflicted at the time and he ended up taking a year off where he attended the Dulwich College in England for a year. Ultimately, in 2004, he would choose the Naval Academy as he began to pursue his dreams.

However, while he was there, he grew restless. His thoughts on the war had changed and he didn’t love what it was doing to his soul. Even as a child he had been making movies with his parents’ camcorder and always expressing himself in one way or another. The creative outlet for which he yearned was not available to him at the Naval Academy.

After two years he left and focused on songwriting and released a seven-track pop album called Glimpses of Truth. 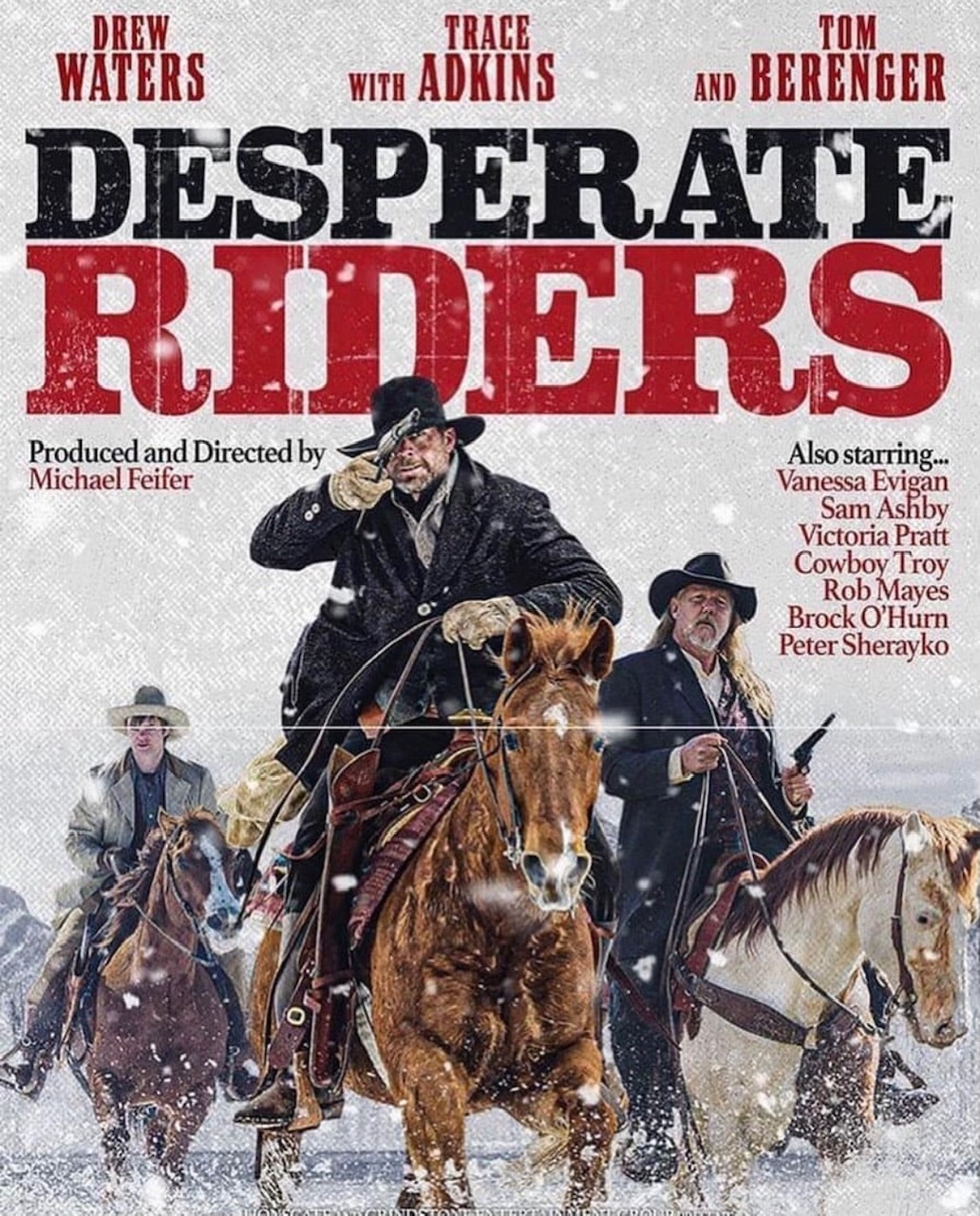 By 2007, Mayes was doing small parts in Hollywood/NYC and by 2012 he was well-known in the American acting circuit.

Mayes has written a lot on his own but started coming to Nashville about four years ago to write alongside others. He admits to being more true to himself when he writes alone as opposed to co-writing. However co-writing has become a huge part of his life.

“I have been very blessed to get in the room with some amazing songwriters and we’ve written some really great stuff,” he conceded.

He even would consider writing songs for other artists if he got the right publishing deal. He pretty much releases everything he writes for people to enjoy.

As a busy actor, Mayes doesn’t have time to tour like a full-time musician.

“But I also want to give these songs the best life that they can have and if there is somebody out there who wants to cut one of these songs, that’s what I’m after,” he said.

Mayes is signed with the independent label, Empire, which recently added a Nashville division.

With acoustic strumming and a pedal steel guitar, “It’s Been a Long Year Man,” and (I’ll Never Say) “No to a Beer” are as country as you can get.

As a song of hope and redemption the “Greatest Thing I Ever Did” garnered the singer his first number one on the county charts in Austria and was #2 in Germany.

He has several more modern country songs about relationships like “Can’t Go Another Day,” “Why’d You Let Me Go,” “Don’t Give Up On Me,” “Keep on Lovin’ You,” “Dumb,” and “Simple” that he admits are partially autobiographical. To be authentic, the songs need to be about a real person or an amalgamation of people.

“There’s truth in all those songs,” he confessed.

My favorite song of Mayes is “What I Believe.” Written completely by himself, the lyrics express maturity and understanding about life often not realized by a younger artist.

With lyrics like Why do we need a lie when we can tell the truth/ Let ‘em run and enjoy their youth/ Sowing more than we reap and having patience/ Why don’t we stop when we can and lending a helping hand/ And trust in this life more than a perfect plan/ Spend more time with the loved ones than obligations/ That’s just what I believe, you can tell that this actor is the real deal when it comes to his songwriting.

Though he calls himself a country singer/songwriter, don’t think that country is all he does. If you follow his Instagram page, you will hear original compositions of classical and jazz tunes as well as some soaring pop vocals.

“I’m very open-minded when it comes to life and art. The more wisdom we have the better,” he declared.

The song “Length of a Song” is an homage to the song itself, and the power that a simple 3-minute song can have on our feelings, our thoughts, our decisions, and our relationships.

“A song is indeed a powerful thing,” Mayes said.

He continued, “I once fell in love with someone to Bonnie Raitt’s ‘I Can’t Make You Love Me.’ It happens over the course of just a few minutes. [With songwriting] it’s the message, it’s the positivity, the hope.”

In 2019, Mayes combined his acting and singing/songwriting skills in the song “Closer” where he illustrates a lighthearted romance between himself and on-screen love interest, Ana Kharisova Carter. The artist was able to tap back into his acting roots during the filming process, as he stars in the video of the song that he wrote.

Mayes is also a part of Scarlett Burke’s Make It Up As We Go fictional podcast about Nashville’s singing and songwriting community.

The multi-talented actor/artist is never at a loss for work, but the songwriting is a way that Mayes can utilize his creative energy and express what he is thinking/feeling. He would always rather be creating than not creating and doesn’t take a lot of time off.

Although he is currently not touring, Mayes will be at the Nashville Palace on January 25th where he and other musicians will be raising money for Project K-9 Heroes, Performers for Paws.