by Zachary A. Collier

When you think about national security, you probably don’t immediately think about semiconductors. These tiny chips are the “brains” enabling all the computational capabilities and data storage that we take for granted today. Chips power virtually every sector of the economy – including data centers, automotive, healthcare, banking, and agriculture. As a consequence of their widespread use, semiconductors have grown to become a $555 billion global industry, and are the world’s fourth most traded product. Semiconductor manufacturing and advanced packaging have been cited frequently as one of the main critical supply chain priorities for the nation.

A steady source of uninterrupted, trusted chips is necessary for the security of the nation – supporting the readiness of the U.S. military and protecting critical infrastructure like the electric grid. The problem is that most chips are fabricated outside of the U.S., in the vulnerable region of Southeast Asia – hence the security issues. Around three quarters of global chip production capacity comes from Southeast Asia.

The U.S., on the other hand, represents only 12% of global manufacturing supply, while accounting for around 25% of global demand. This supply-demand imbalance leaves the U.S. in a precarious position, dependent upon foreign sources of supply such as South Korea and Taiwan. Amidst geopolitical tensions in that region, there are compelling reasons to consider strengthening the supply of semiconductor production at home.

The first consideration is cybersecurity. The security of the chips, embedded within everything from your smart phone to your laptop, plays a critical role in cybersecurity. In fact, databases such as the Common Weakness Enumeration list a number of known hardware weaknesses. Furthermore, given the complex global supply chain, there are ample opportunities for foreign adversaries to maliciously tamper with chips and other electronic assemblies.

Beyond the security implications, semiconductors play an important role within the economy. The U.S. semiconductor industry employs roughly 277,000 people and generates $55.8 billion in national GDP. The jobs in this industry pay higher than average wages. For every one worker in the semiconductor industry, an additional 5.7 jobs are supported indirectly through the supply chain or related economic activity.

However, the current global chip shortage has reduced U.S. GDP by around $240 billion. Because of the chip shortage, semiconductor inventories for auto makers have dropped 43%, and 70% of auto manufacturers have announced production stoppages. The result is that the global auto industry produced 7.7 million fewer cars in 2021. Without chips, many industries simply cannot support demand.

Of course, building domestic capacity, especially leading-edge capacity, will require commitment, effort, and buy-in by multiple parties. According to a BCG report, building a semiconductor fabrication facility can cost $5-20 billion in upfront capital expenditures, with a ten-year total cost of ownership ranging from $11-40 billion. The report finds that U.S. costs are 25%-50% higher than in other locations such as South Korea and Taiwan, with 40%-70% of this gap accounted for by government incentives. Despite this, trends such as remote work, the increased use of artificial intelligence, and growing demand for electric vehicles will result in continued increases in semiconductor demand.

This is why legislation is an important first step to ensure domestic production. The CHIPS for America Act, which was passed as part of the FY 2021 National Defense Authorization Act, authorizes provisions such as grants for strengthening domestic semiconductor manufacturing and research capabilities. The Senate passed the U.S. Innovation and Competition Act which includes $52 billion in investments supporting the CHIPS Act, while the House passed its own version of competitiveness legislation called the America COMPETES Act that also includes $52 billion in CHIPS Act funding. The Senate and the House are now negotiating the details of the two separate bills to be combined into the Bipartisan Innovation Act.

A complementary bill called the FABS Act provides an investment tax credit for construction of domestic semiconductor manufacturing facilities. According to the Semiconductor Industry Association, the CHIPS Act incentives will produce 66,000 research and development jobs, as well as thousands of additional jobs in construction and manufacturing. Together, the grants in the CHIPS Act and the tax incentives of the FABS Act are intended to kick-start the construction and expansion of domestic semiconductor manufacturing facilities and allow for investment in the technology and operations for sustained growth over time. 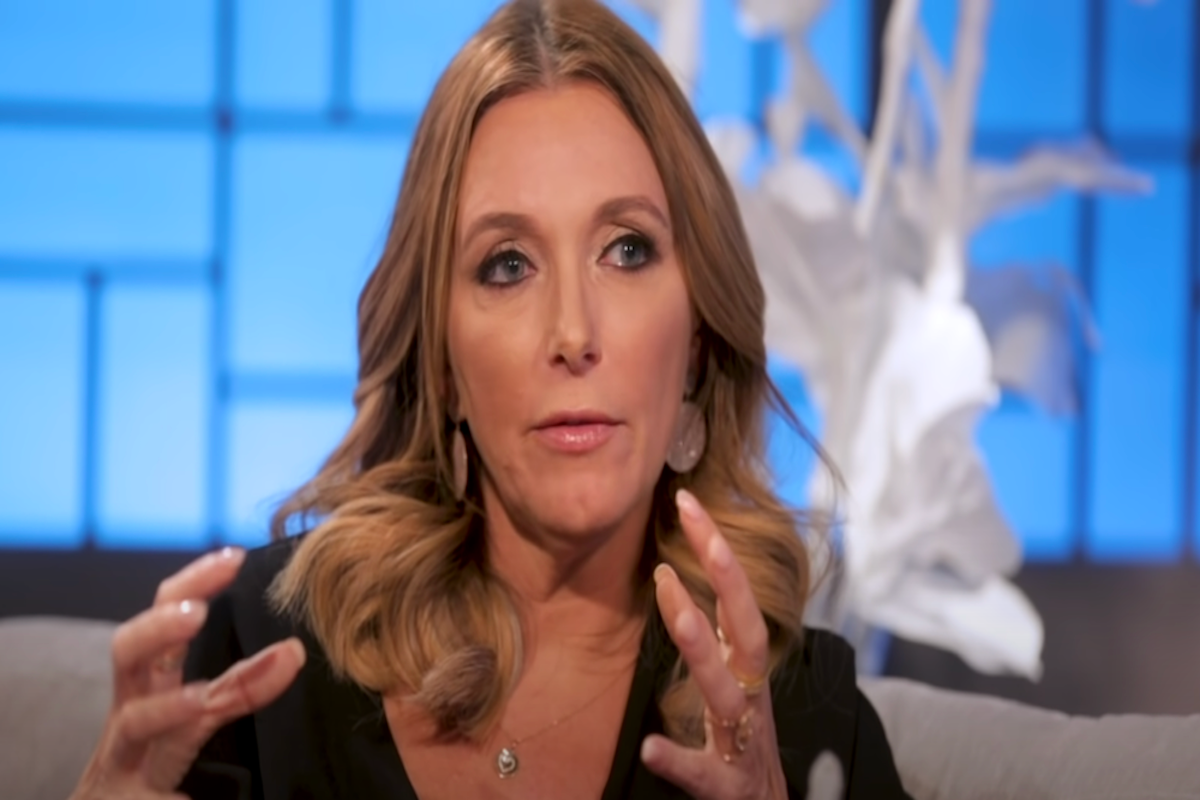 FL: Dr Kellyann Says Weight Loss After 60 Comes Down to This

Do This Every Evening & Fungus Will Be Gone In A Week

At 40, This Is Why Anna Kournikova Isn’t Married

At 77, This Is Tom Selleck’s Real-Life Partner

People Looking to Lose Weight Must Cut These 3 Foods

Sciatica And Joint Pain? Do This Immediately (Watch)

Meghan Markle’s No Makeup Photo: Her Real Face Is Quite Different

See The WW2 Discovery Kept Secret For Over 70 Years

As we have learned through the pandemic, the global supply chain is surprisingly brittle, and dependence on foreign sources for critical components like semiconductors leaves the nation vulnerable. Cultivating a domestic manufacturing ecosystem can be done by onshoring semiconductor fabrication capabilities and providing market incentives – strengthening national security and promoting economic prosperity.

Zachary A. Collier, Ph.D., is an assistant professor of management at Radford University. He is a visiting scholar at the Center for Hardware and Embedded Systems Security and Trust (CHEST).
Photo “Semiconductor” by manseok_Kim.