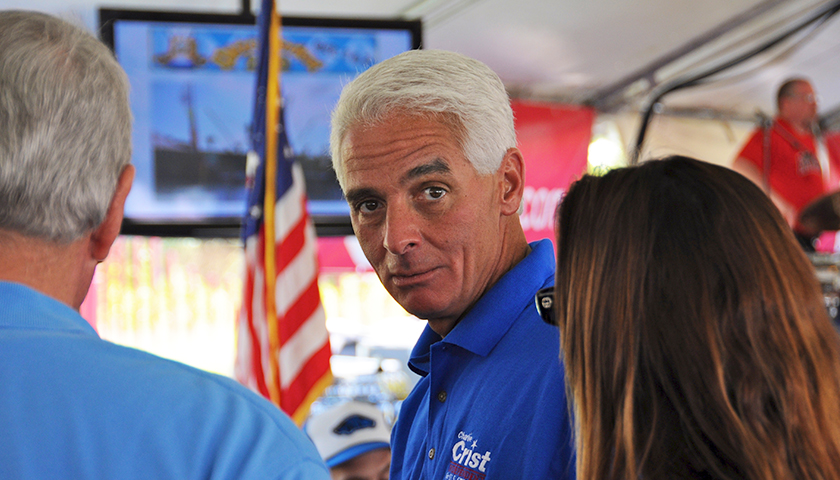 The campaign for U.S. Representative and Democratic candidate in Florida’s 2022 gubernatorial race Charlie Crist announced $670,000 raised in December to round out 2021 and make his starting cash on hand for 2022, $3.8 million.

December fundraising numbers for Crist’s campaign were initially reported by Florida Politics on Tuesday, prior to official numbers being released by the Florida Elections Commission (FEC) late Monday. The actual number was $670,833.25.