Soaring inflation is leaving Americans battered and bruised—and not just inflation in prices. Inflation in rhetoric is also doing a number on the people of our republic.

We’ve seen it unfold with depressing regularity. Donald Trump was a “fascist dictator,” we were told. The Capitol riot was a “coup” and an “insurrection.” Climate change poses an “existential threat” to all life on earth. And, just this past week, after failing to get the legislative redistricting map he wanted from the state Supreme Court, Wisconsin’s Democratic Governor Tony Evers declared: “At a time when our democracy is under near-constant attack, the judiciary has abandoned our democracy in our most dire hour.” 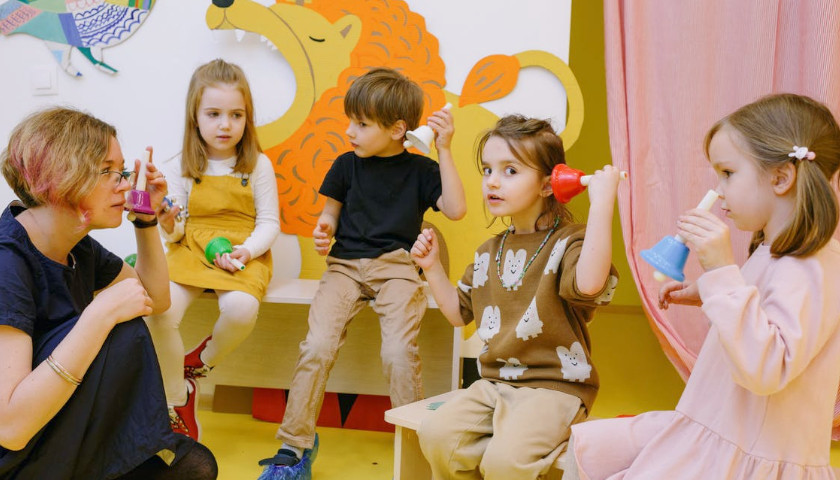 In the 1980s and 90s, I worked in child advocacy. One of my jobs was to teach children how to protect themselves from abuse. First and foremost I taught children that adults should not be telling children to keep secrets. I taught children if an adult were to tell a child that something the adult does or says must be kept secret from mom or dad, the adult was doing wrong. The first way for a child to protect themselves was to immediately tell mom and dad about adults wanting to keep secrets. 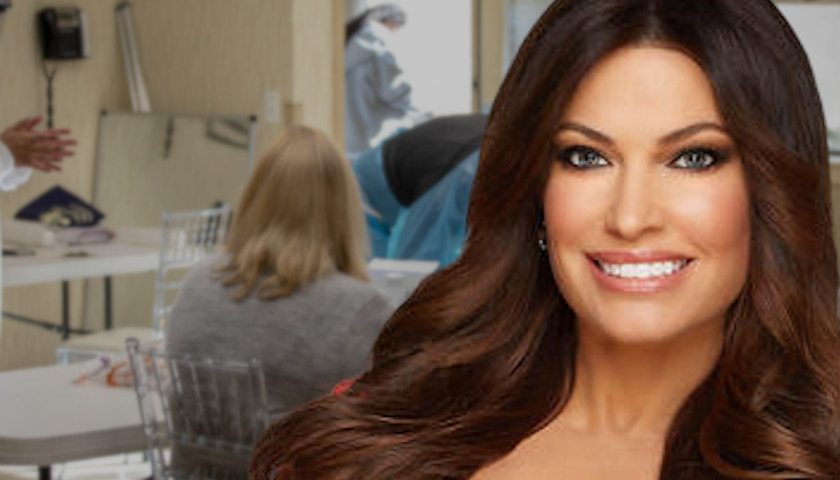 I’ve seen plenty of disturbing things happen during the time I’ve spent in and around politics and the legal system. Few are as disturbing or heartbreaking as the rampant scourge of guardianship and conservatorship abuse.