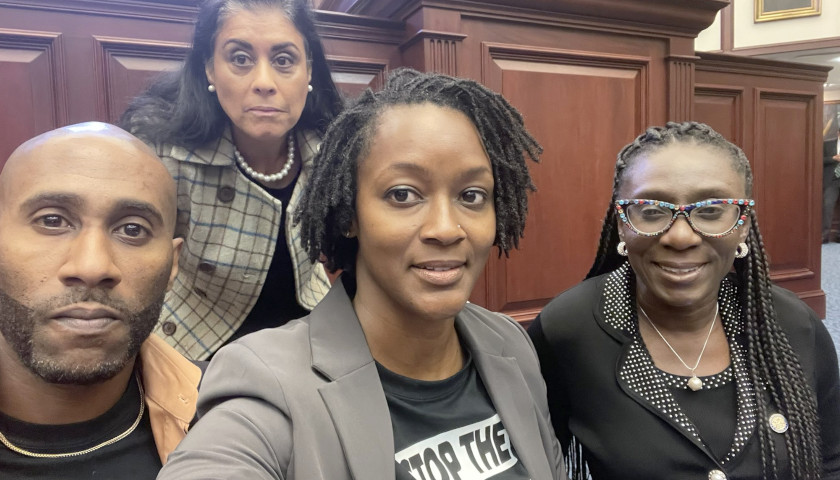 The Florida Senate had already approved the map, and the House was the map’s final stop.