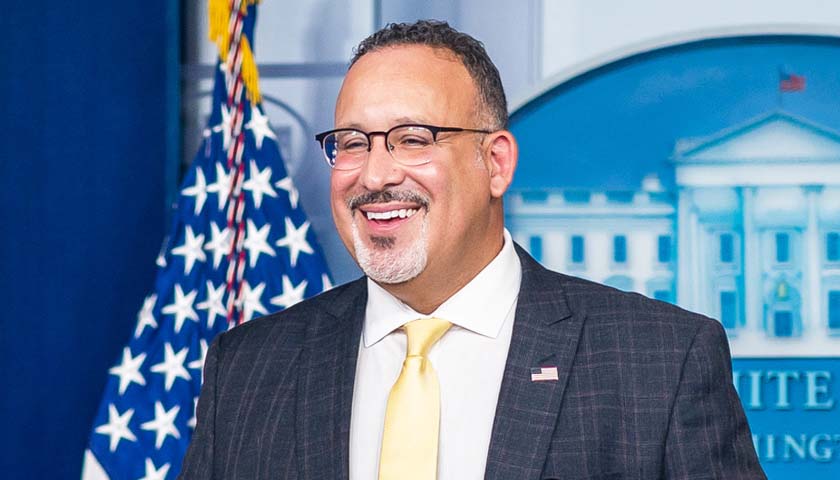 In a new bombshell report, Joe Biden’s Secretary of Education Miguel Cardona appears to have solicited the infamous letter from the National School Board Association (NSBA) which falsely described conservative parents as “domestic terrorists.”

According to the New York Post, newly-uncovered emails from October featured NSBA Secretary-Treasurer Kristi Swett explicitly saying that then-interim CEO Chip Slaven “was writing a letter to provide information to the White House, from a request by Secretary Cardona.” The email, dated October 6th, was obtained via a Freedom of Information Act (FOIA) request by the nonprofit watchdog group Parents Defending Education. 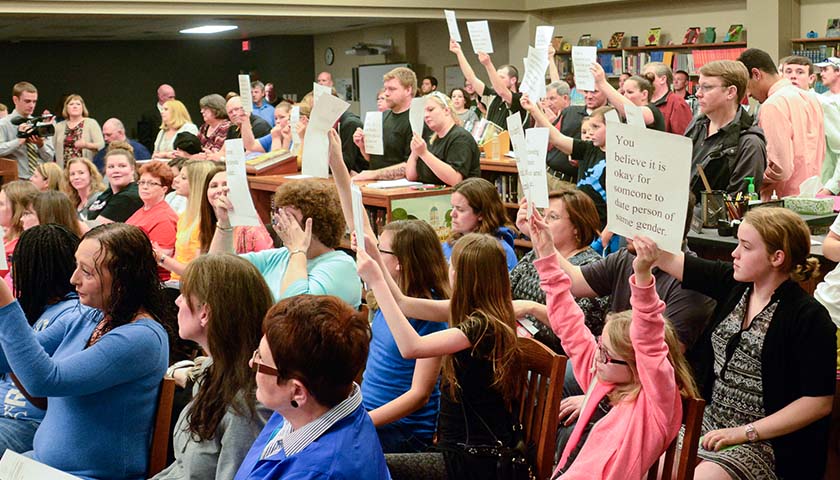 More than half of state school board associations have distanced themselves from the national association after it sent a letter to President Joe Biden asking for federal intervention to investigate parents who protest at local meetings.

Of the 26 that have repudiated the letter, 11 have discontinued their membership with the National School Boards Association (NSBA) after Kentucky did so Wednesday.