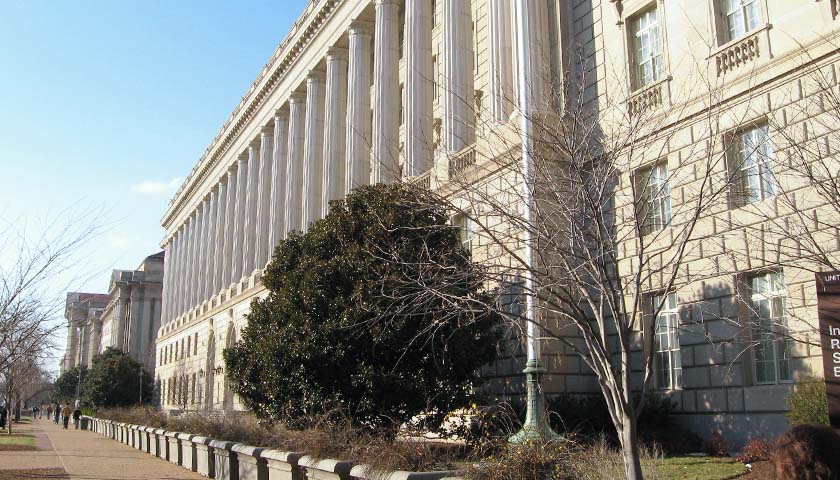 Close to one in four American expatriates living abroad have considered renouncing their U.S. citizenship, with a large plurality of those citing the burdensome U.S. tax system as their primary justification.

The survey, conducted by Greenback Expat Tax Services, found that, of Americans living in other countries, 20 percent were “seriously considering” renouncing their citizenship, while six percent were “planning” to do so.

DeSantis Responds to Furor Over COVID Shots for Children: ‘The White House Is Lying’