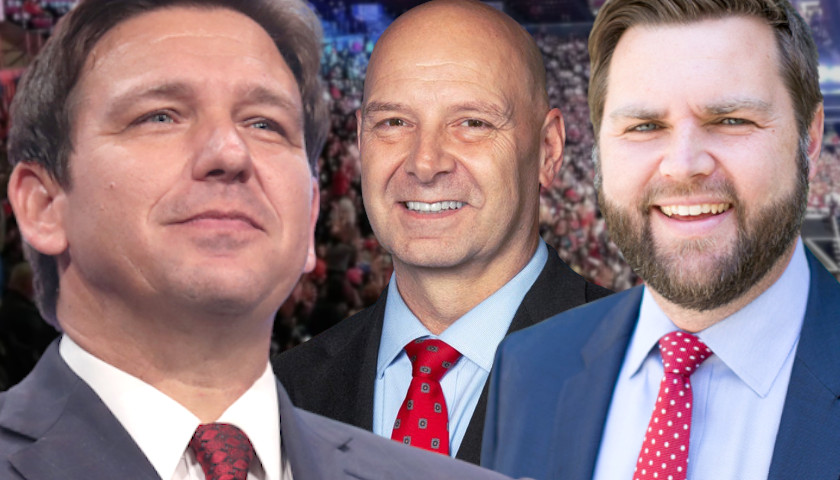 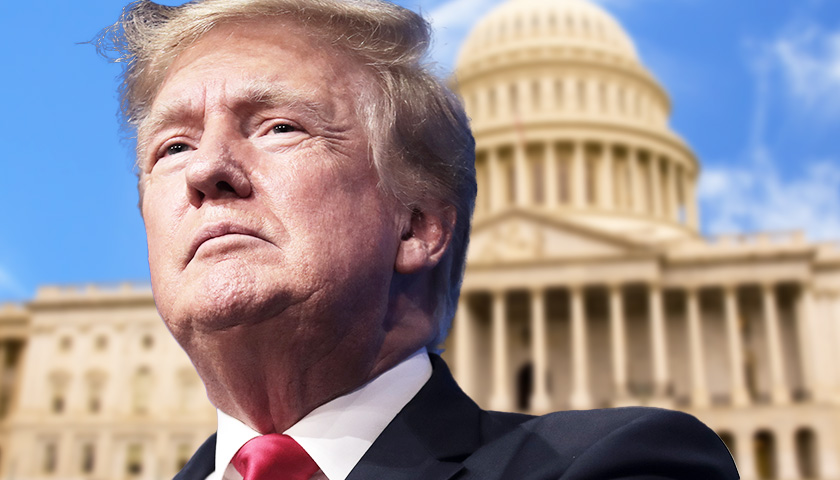 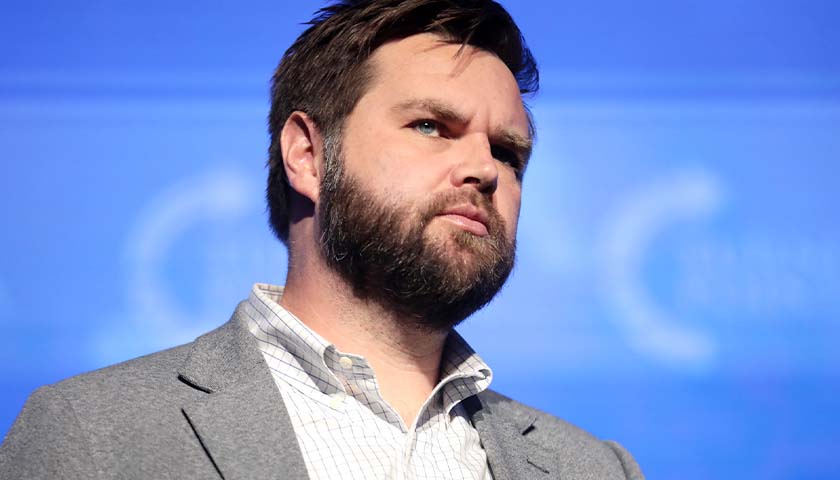 Last week in the Atlantic, David Graham took aim at smart conservative politicians who play dumb. He declares at the beginning of his piece, “This is the age of smart politicians pretending to be stupid.” As evidence, he mainly cites Gov. Ron DeSantis, senatorial candidates J.D. Vance and Eric Greitens, and Sen. Josh Hawley.

Graham argues that these men belie their impressive degrees from Ivy League universities by aligning themselves with the populist conservative movement in some capacity. DeSantis does not brag about COVID booster shots, Vance is critical of China and globalism, and Greitens and Hawley have doubts about the 2020 election. Surely, according to Graham, these must be poses to win over Trump supporters, not sincere positions stemming from valid objections. There’s just no way such educated people would actually believe what they’re pushing.