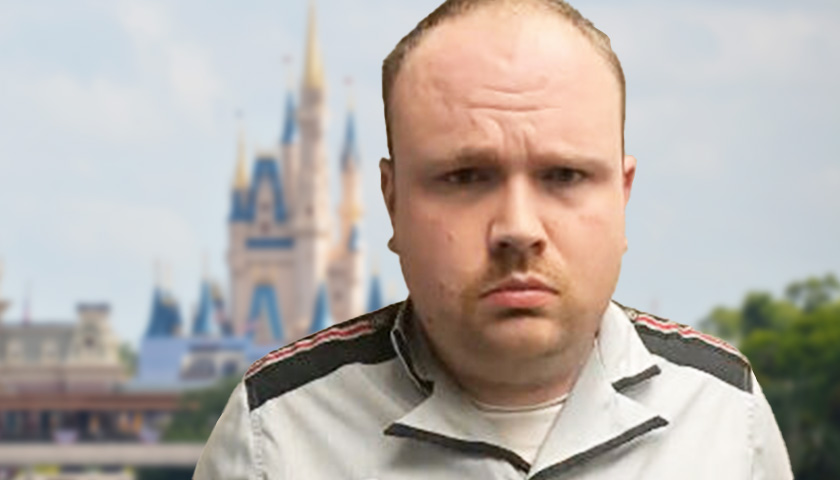 A Florida sheriff’s department says it arrested a Disney employee as part of a larger sting in which it nabbed a dozen suspects in a child sex crackdown.

The Polk County Sheriff’s Office said in a press release on Friday that in early June it “conducted a two-week-long undercover operation ‘Operation Child Protector II’ during which detectives posed as children on social media platforms, mobile apps, and online dating sites to investigate those who prey upon and travel to meet children for unlawful sexual activity.”