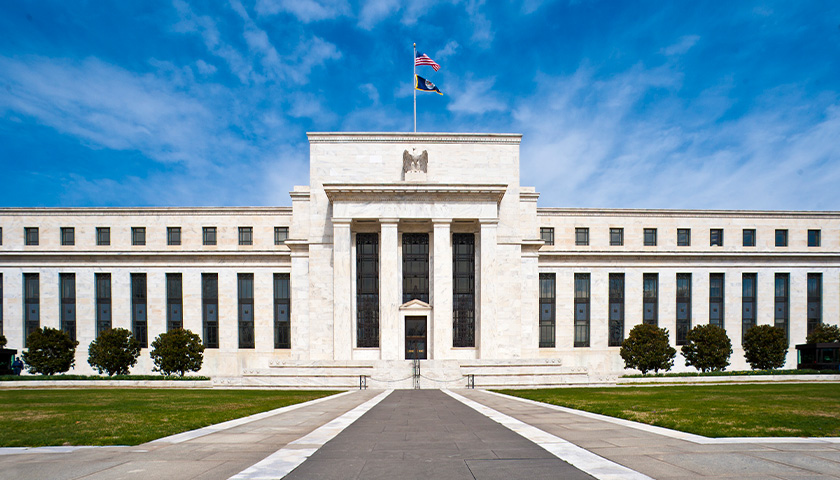 China has carried out a sustained, decade-long economic espionage operation to infiltrate the U.S. Federal Reserve, according to a report released Tuesday by the Republican staff of the Senate Homeland Security and Governmental Affairs Committee.

Chinese operatives have employed both bribery and coercion to garner influence with employees of the Federal Reserve system in attempts to get them to provide sensitive information about the U.S. economy to the Chinese Communist Party (CCP), the report shows. At least 13 individuals across eight of the Fed’s 12 locations were identified as persons of interest in the report for having ties with Chinese government institutions and talent recruitment programs. 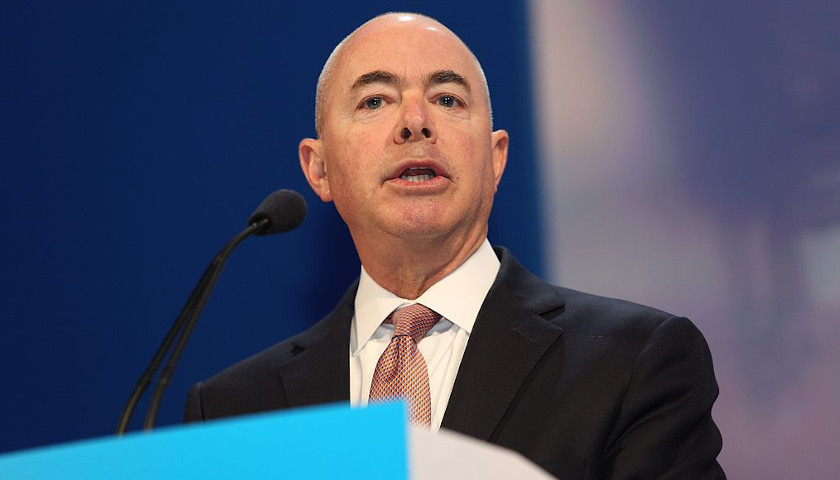 Several Republican senators are demanding a hearing saying they received documents from a Department of Homeland Security whistleblower about the agency’s new disinformation governance board that allegedly show DHS Secretary Alejandro Mayorkas misled a Senate committee when he testified about the board last month.

The lawmakers sent a letter this week to Sen. Gary Peters, D-Mich., chairman of the Senate Homeland Security and Governmental Affairs Committee asking for a hearing on the issue where Mayorkas could come back for questioning. 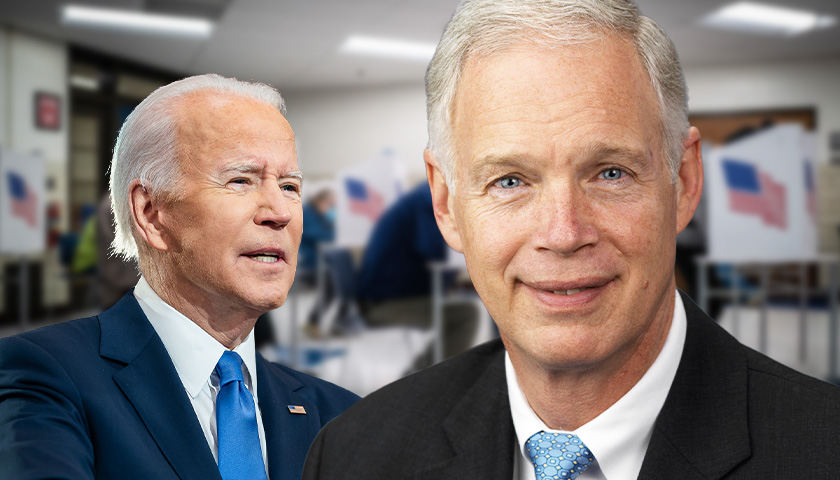 Back before the 2020 election, when Democrats and their allies in the corporate media were still claiming the Hunter Biden story was a conspiracy theory or Russian disinformation, GOP Sen. Ron Johnson released an open letter to America posing questions to then-candidate Joe Biden.

Like most Biden scandals at the time, it mostly got ignored or ridiculed. But the questions were rooted in facts and evidence gathered over two years by investigators on Johnson’s Senate Homeland Security and Governmental Affairs Committee.