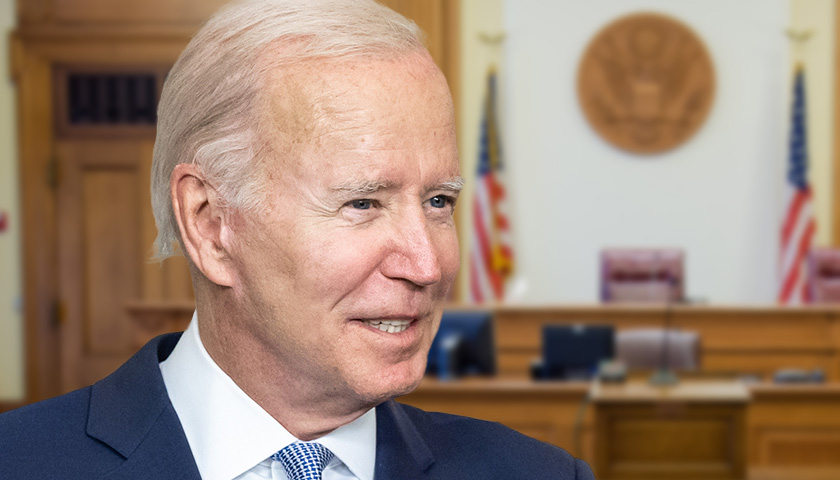 The Texas Public Policy Foundation filed lawsuits against three federal agencies accusing them of failing to respond to Freedom of Information Act requests about their involvement with implementing the Biden administration’s climate policies in accordance with the Paris Agreement.

On his first day in office, President Joe Biden accepted the terms of the Paris Climate Agreement on behalf of the United States. He later announced his administration would set a Nationally Determined Contribution (NDC) number, pledging an “economywide target of reducing America’s net greenhouse gas emissions by 50-52 percent.” 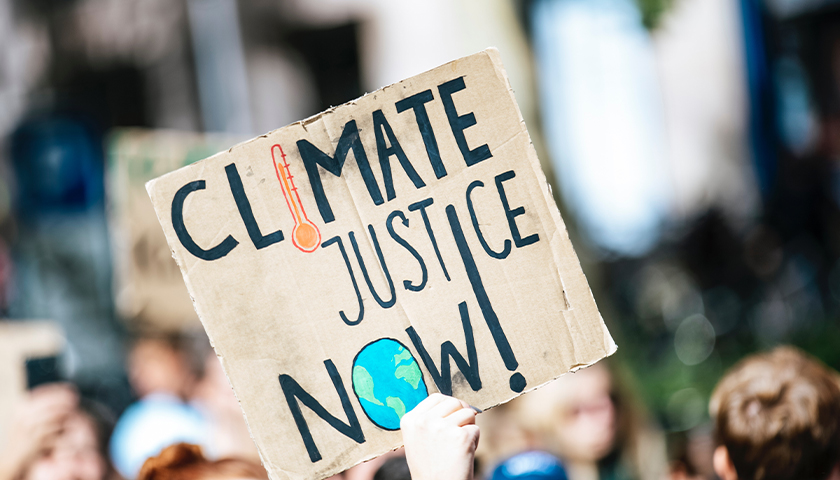 President Joe Biden hosted a virtual climate summit with dozens of world leaders Thursday, the same day the White House released a set of aggressive climate goals. Critics say the plan could jeopardize the economy at a time it is recovering from record-breaking unemployment because of the pandemic and governments’ response to it.

First among those priorities is a pledge to cut U.S. greenhouse gas emissions in half by the year 2030.

“The United States is not waiting, the costs of delay are too great, and our nation is resolved to act now,” the White House said in a statement. “Climate change poses an existential threat, but responding to this threat offers an opportunity to support good-paying, union jobs, strengthen America’s working communities, protect public health, and advance environmental justice.”

Speaker Renner: Florida Could Consider Increasing Unemployment Benefits, but Shouldn’t Be by Too Much