In a series of tweets, Cate provided his “perspective on the Florida Democratic primary for Governor and the general election environment.”

Cate tweeted, ” I cannot stress enough how tough of an environment the general will be.” 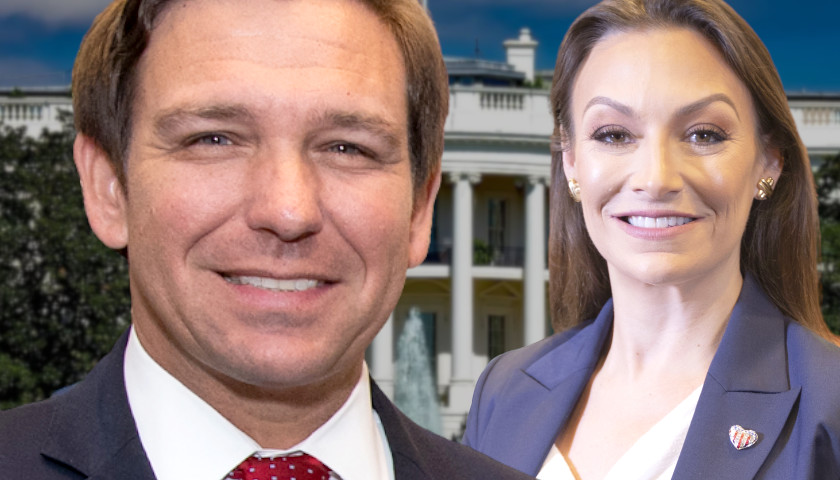 Florida Governor Ron DeSantis (R) and Florida Agriculture Commissioner Nikki Fried (D) are both taking shots at President Joe Biden’s administration simultaneously. While each official’s reasoning for opposition to the Biden administration is rooted in different policy priorities, it shows a unique circumstance in which Fried and DeSantis, who are usually at opposite ends of the spectrum, are directing their angst to Washington. 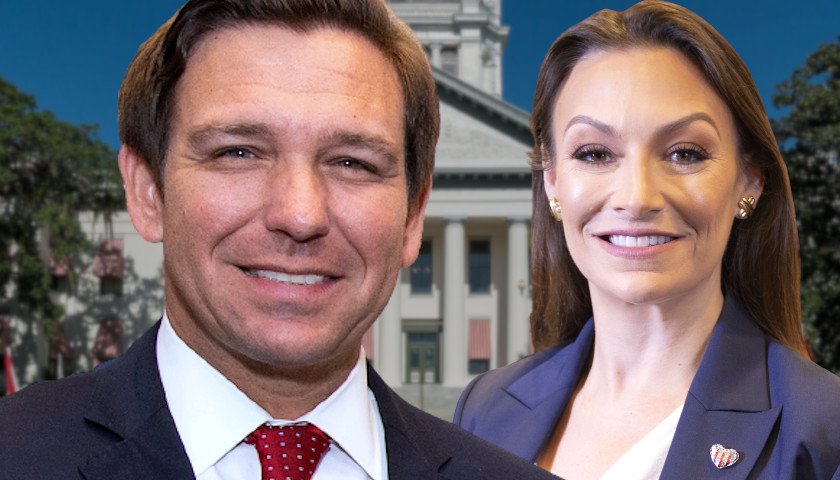 Florida Gov. Ron DeSantis (R) and Florida Agriculture Commissioner Nikki Fried (D) have simultaneously called on the U.S. Department of Agriculture (USDA) to issue a Disaster Declaration for farmers and growers in counties impacted by the recent, uncharacteristic hard freeze.

DeSantis penned a letter to USDA Secretary Tom Vilsack where he reinforced Florida’s agricultural impact to the American economy, and how much Florida’s farmers have had to endure. 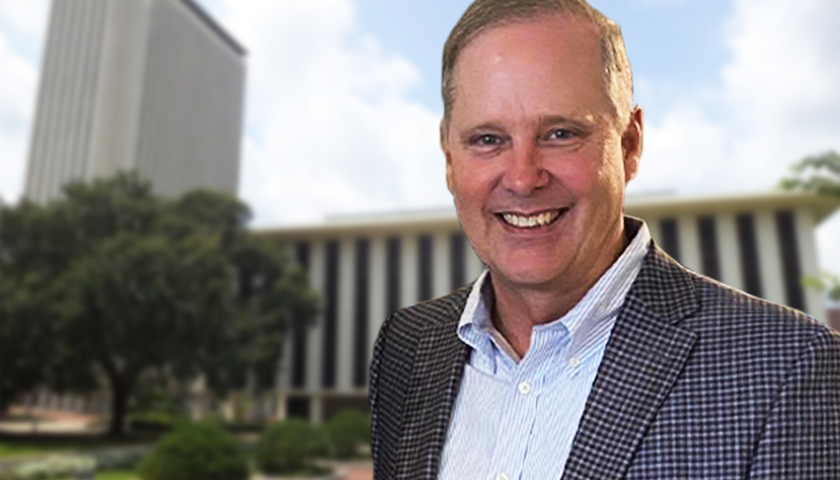 Based on his latest financial disclosure, Simpson is one of the wealthiest members in the Florida Legislature with a net worth of $31.5 million as of Dec. 31.

Simpson, who was endorsed by former President Donald Trump earlier this year, is the highest profiled candidate to enter the race. Current Agriculture Commissioner Nikki Fried, a Democrat, is running for governor. 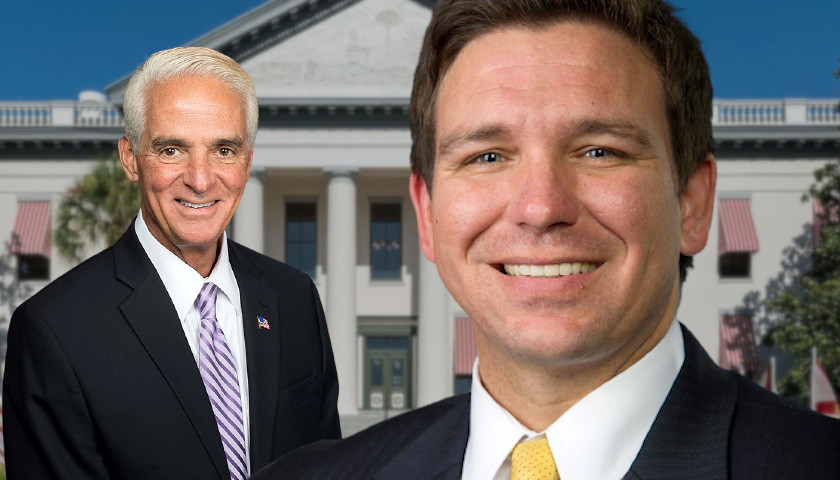 A recent poll shows U.S. Representative Charlie Crist slightly ahead of Florida Governor Ron DeSantis for the first time since announcing his campaign in May.

The poll, conducted by St. Pete Polls, gages the current approval rating of each gubernatorial candidate across a sample size of 3,952 registered voters across all regions of Florida, as well as asking voters their approval of masks mandates in schools.