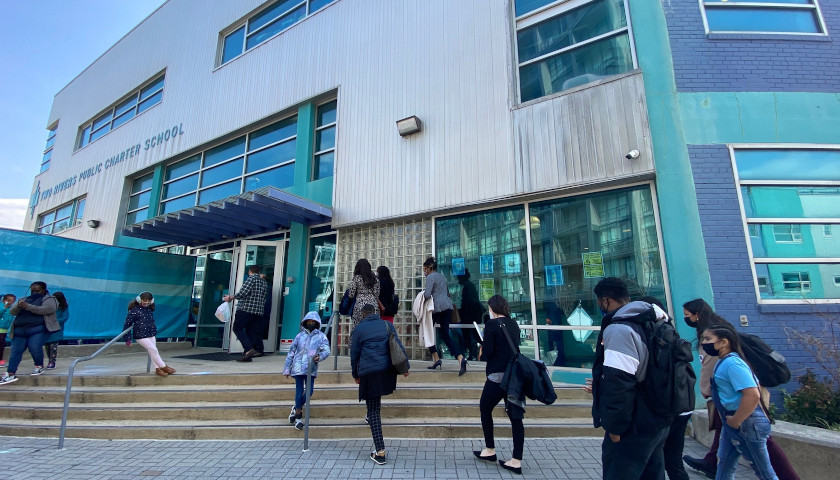 The DC Court of Appeals has unanimously ruled in favor of pro-life advocates in the nation’s capital in a lawsuit brought by a public charter school that objected to the group’s efforts to stop a Planned Parenthood “abortion mega-facility” from opening next door to the school.

Two Rivers Public Charter School and its board of trustees brought a lawsuit in December 2015 that alleged longtime pro-life activist Ruby Nicdao engaged in harassment and intimidation of students in her campaign to educate parents and the greater community about the consequences of Planned Parenthood’s plans to erect an “abortion mega-facility” next door to the children’s school, a press release from Thomas More Society explained. 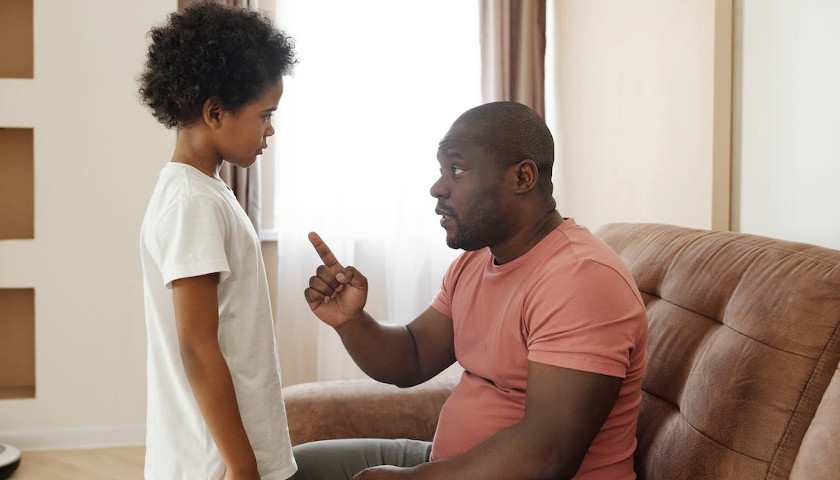 The nation’s future doctors who are currently members of the Medical Student Section (MSS) of the American Medical Association (AMA) have called for the organization to remove language from its current policy that states “family life education” should primarily be taught “in the home,” and replace it with language that states comprehensive sex education should be taught in schools.

According to a report at MedPage Today, during the AMA’s House of Delegates meeting in Chicago, some MSS delegates were in agreement with a representative from the Centers for Disease Control and Prevention (CDC) and an alternate delegate physician from the California Medical Association, to promote shifting of funding away from curricula that emphasize delaying sexual activity and toward comprehensive sex education in schools at all levels. 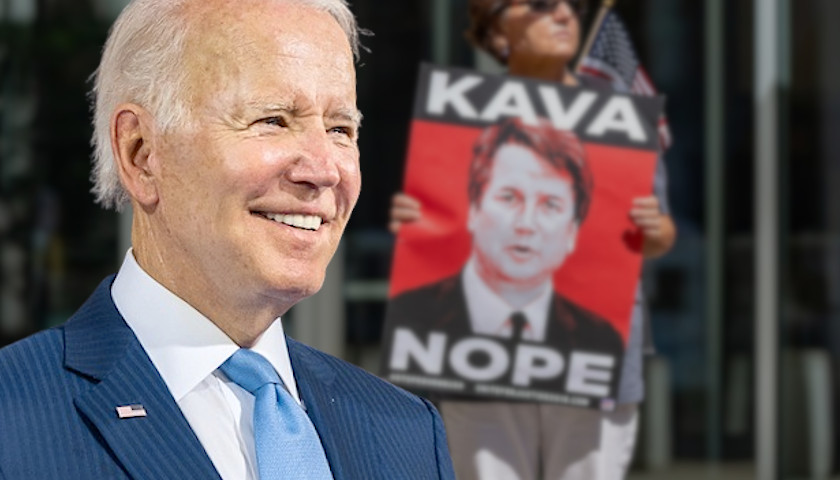 The would-be assassin had a knife and a gun and, in the end, cold feet: When Nicholas Roske saw the U.S. marshals standing outside the home of Brett Kavanaugh, the 26-year-old Californian called off his plan to kill the Supreme Court justice and phoned the police to turn himself in instead. 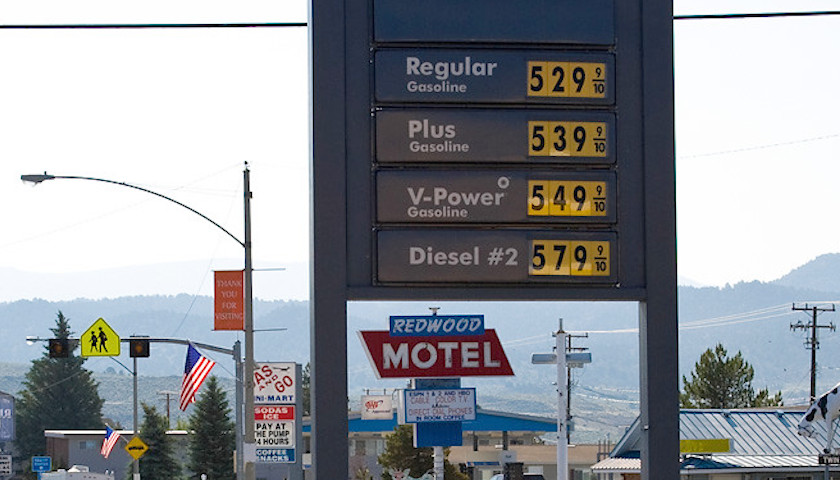 Diesel and regular gasoline prices hit a new all-time high Tuesday as they continue their rapid climb in recent weeks.

Diesel, up to $5.78 per gallon, has hit a new record almost every day this month. 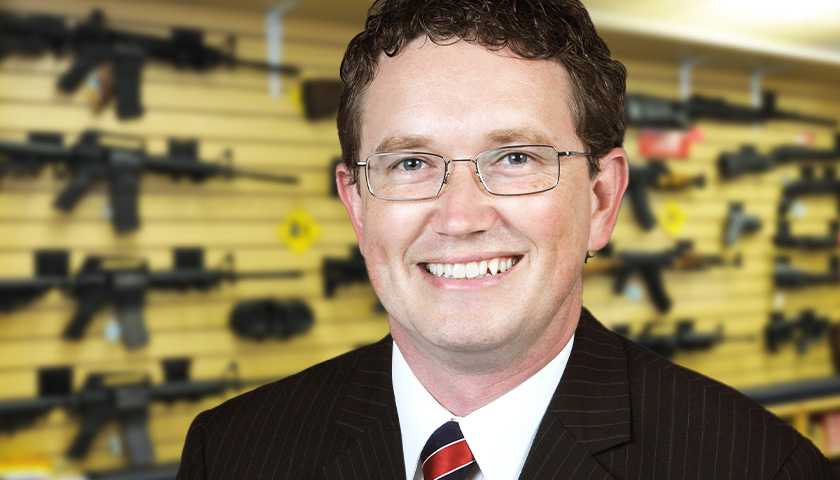 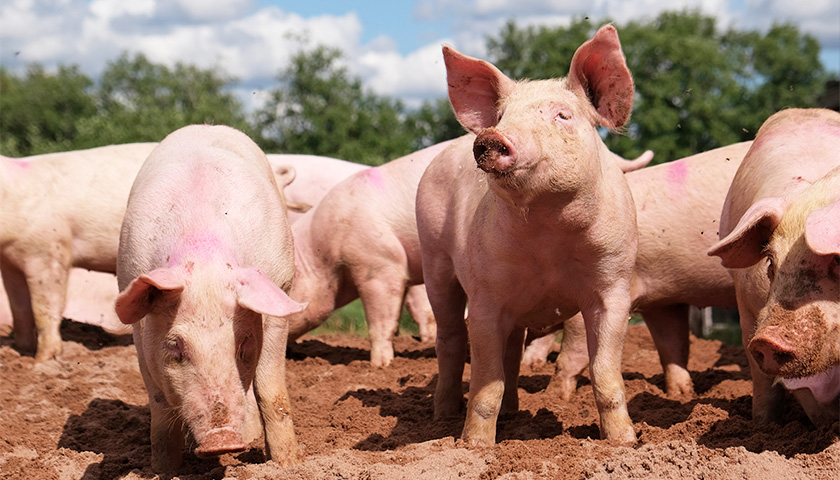 Another company is leaving California, this time the largest pork packer in the U.S.

Smithfield Foods, Inc., announced it is closing its Vernon, California, facility and reducing its hog production in the western U.S. region, citing as its reason the “escalating cost of doing business in California.” 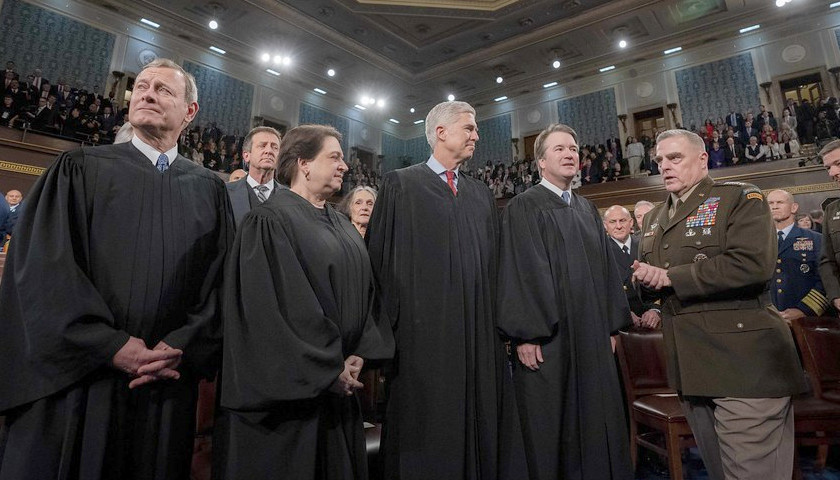 The Democrat-led House on Tuesday passed a measure to expand security for Supreme Court justices and their family members. 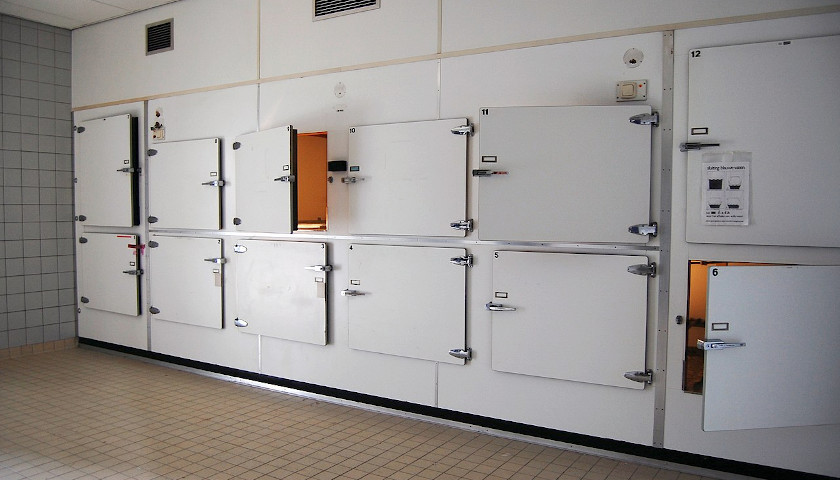 Kentucky has seen a record year of overdose deaths as it continues to deal with fentanyl being trafficked into the state, multiple outlets reported based on state data released Monday. 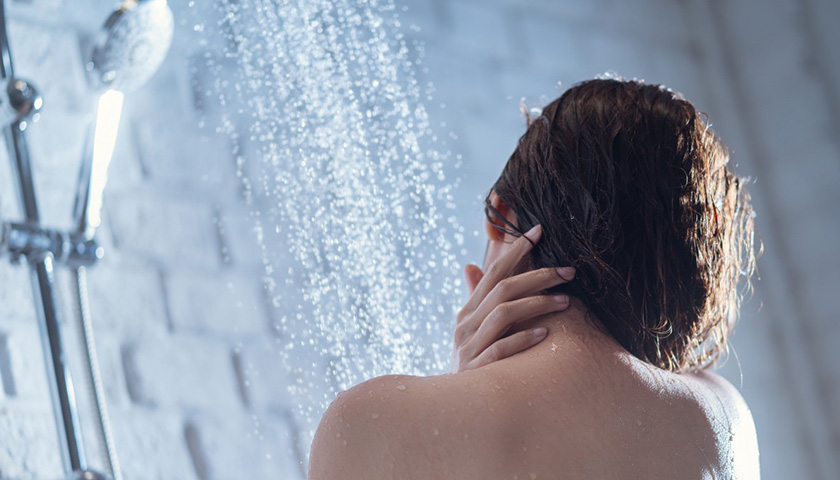 Scope insensitivity happens whenever a statistic has huge emotional impact but in reality has little relevance to the issues and challenges it purports to illuminate.

It is scope insensitivity that makes conscientious Californians willing to put a bucket in their showers. They believe that by faithfully capturing some of that shower water that otherwise goes down the drain, and painstakingly reusing that water to fill their toilet tank, or water some houseplants, they will help manage water scarcity in California. 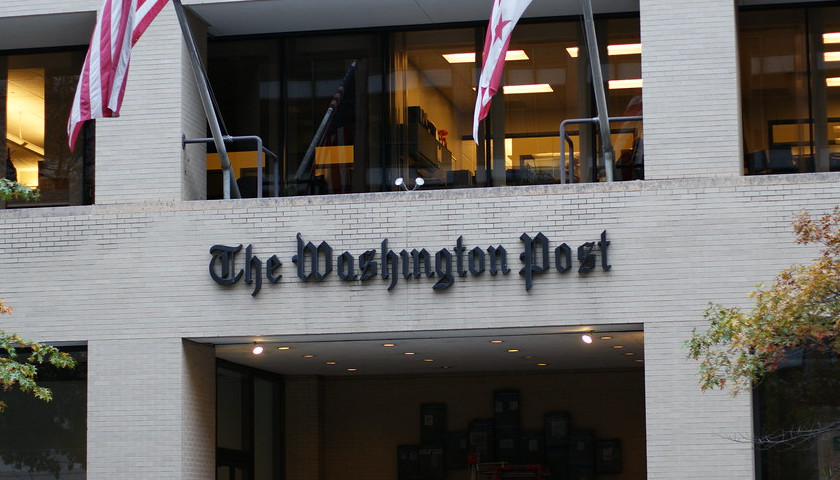 On Monday, the Post suspended one of its reporters, Dave Weigel, for a month without pay after he retweeted a joke last week that some of his colleagues thought was sexist. 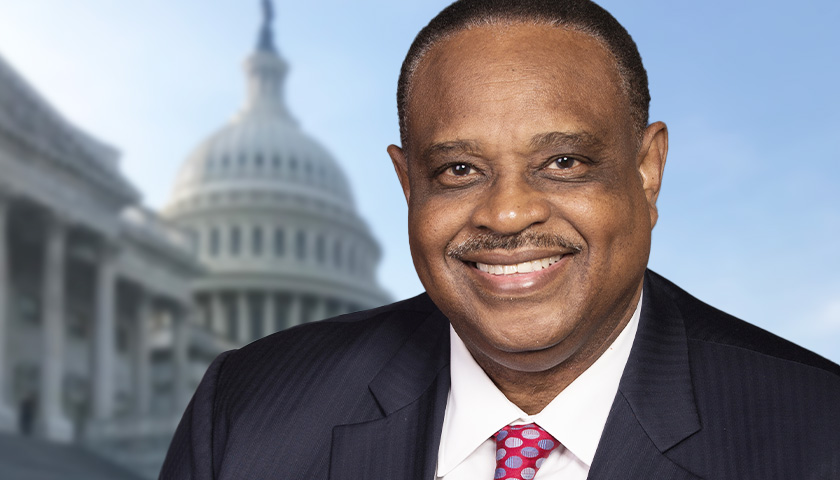 Congressman Al Lawson (D-FL-5) has filed to run in Florida’s second congressional district against incumbent Rep. Neal Dunn (R-FL-2). Lawson currently holds the seat for district five, but the months-long congressional redistricting fight to preserve the boundaries of district five was secured in favor of the new maps earlier this month. Therefore, Lawson is seeking to unseat Dunn.

Florida Gov. Ron DeSantis (R) has backed the redistricting process including proposing the boundary changes for district five, claiming that it was an unconstitutional, racial-based gerrymander. District five, as of right now, snakes from Tallahassee across North Florida to Jacksonville’s northside. It comprises a majority minority district.