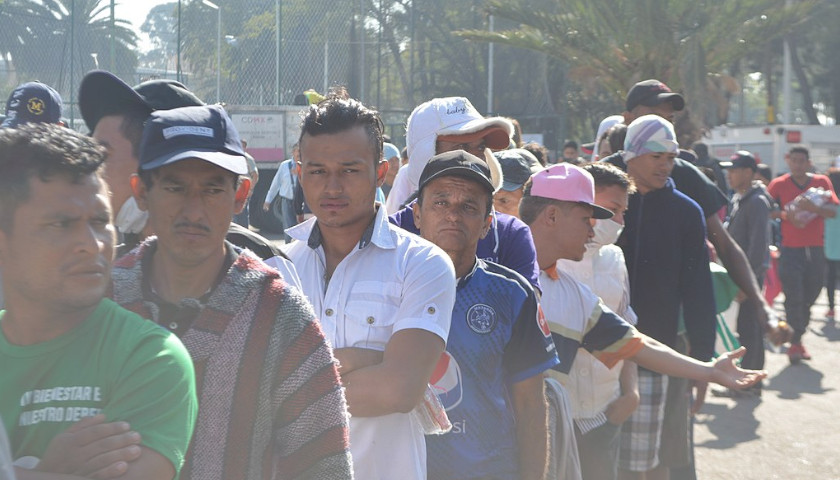 Immigration remains not only one of our nation’s most pressing issues but also one of the most divisive. The common media narrative boils this topic down to say that progressives are kind and welcoming to those experiencing hardship while conservatives are cold-hearted monsters. Sadly, this narrative hides a much more sinister reality: Charitable immigration can severely hurt the global poor and destabilizes the nations that these immigrants come from. Indeed, by accepting mass amounts of immigration, the U.S. is actively working against the very people it is claiming to help. 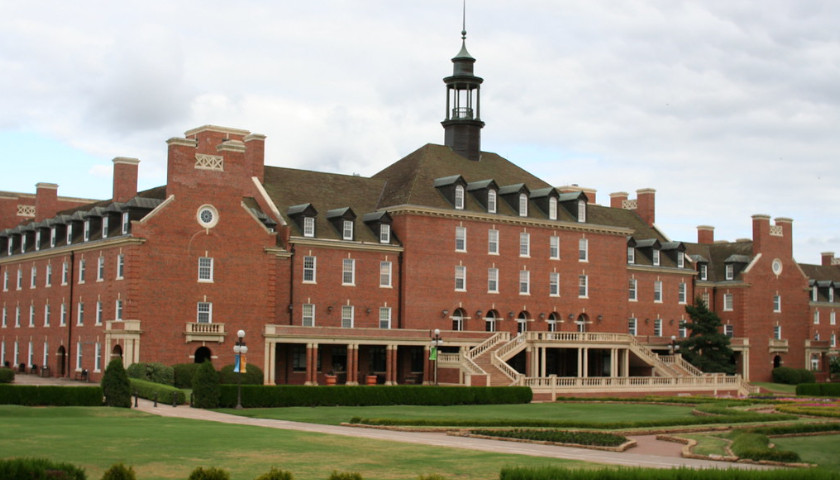 OSU enforces policies which “deter, suppress, and punish speech about political and social issues of the day,” according to the lawsuit filed in the United States District Court for the Western District of Oklahoma. It specifically challenges three issues Speech First alleges violates student speech rights: the harassment policy, the computer use policy and the Bias Incident Response system. 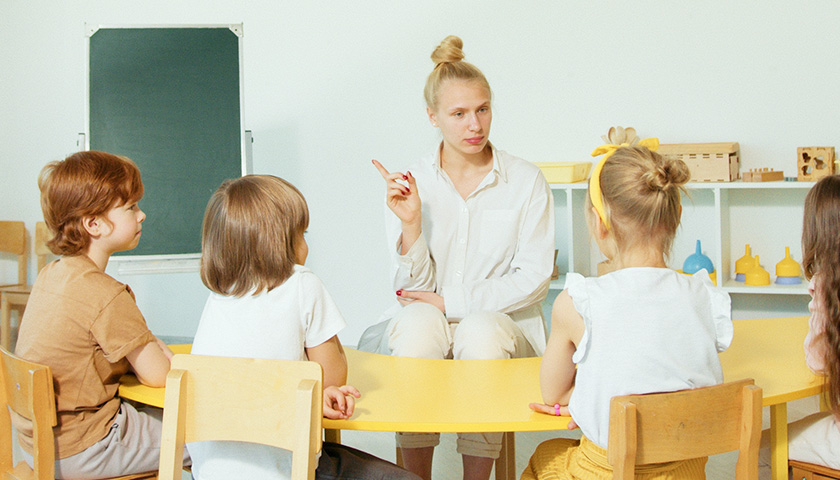 The nation’s largest school districts are implementing policies that require educators to keep students’ gender transitions a secret from their parents.

Los Angeles Unified School District, Chicago Public Schools and New York Public Schools are promoting practices and policies that hide a student’s transgender status from their parents. The policies have become a cultural flashpoint amid a battle over the role parents should play in their child’s education, and the extent to which gender ideology has infiltrated K-12 classrooms. 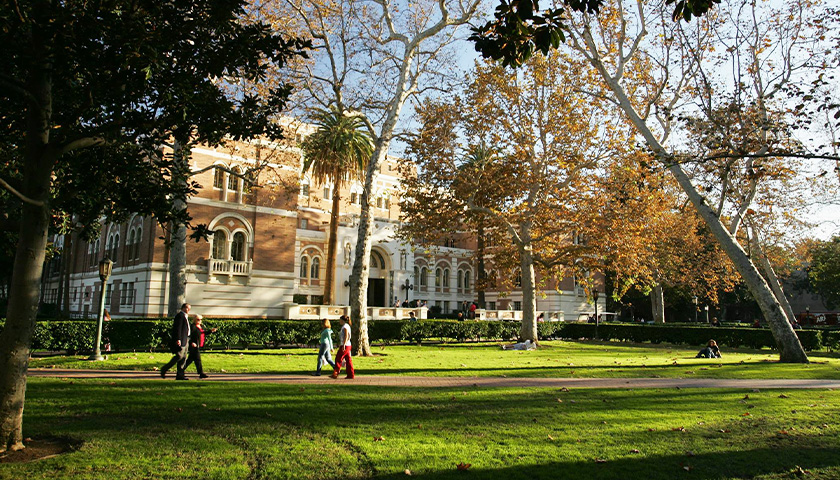 The University of Southern California (USC) Suzanne Dworak-Peck School of Social Work will no longer use the world “field” in its curriculum or its practices as part of its anti-racist framework, according to an email reportedly sent Monday.

The school reportedly stripped the word from use due to alleged ties to “anti-Black” and “anti-immigrant” rhetoric, according to the email sent by the Practicum Education Department to the campus community, faculty, staff and students. The school informed that the word “practicum” would be used instead to “ensure [its] use of inclusive language and practice.” 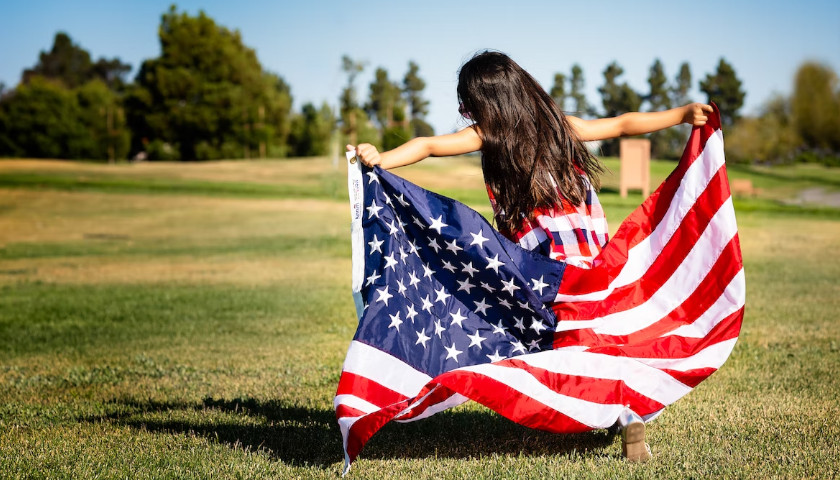 A new poll shows that a staggeringly low percentage of adults in the Gen Z generation express pride in being Americans, with only 16 percent saying that they love their country.

As reported by the Daily Caller, the Morning Consult survey focused on adult members of Generation Z, also known as “Zoomers,” between the ages of 18 and 25. With only 16 percent saying that they were proud to be Americans, they are by far the least-patriotic generation. In the same poll, Millennials were revealed to be the second-lowest, with only 36 percent saying they were proud to be Americans. 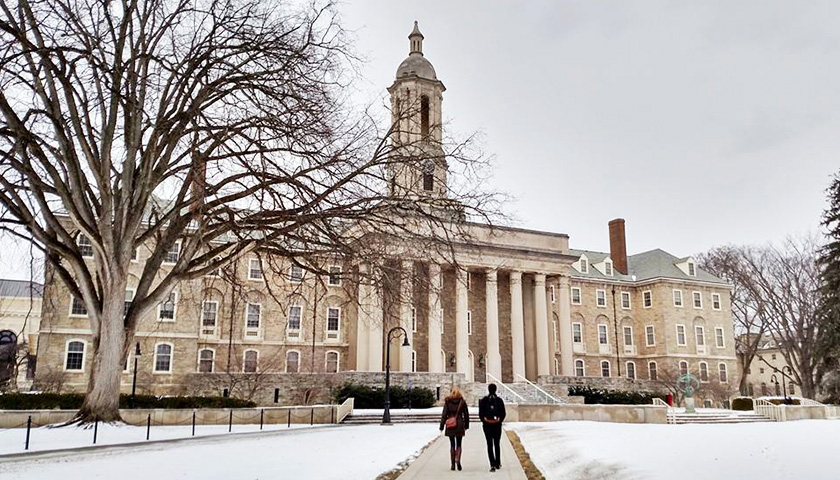