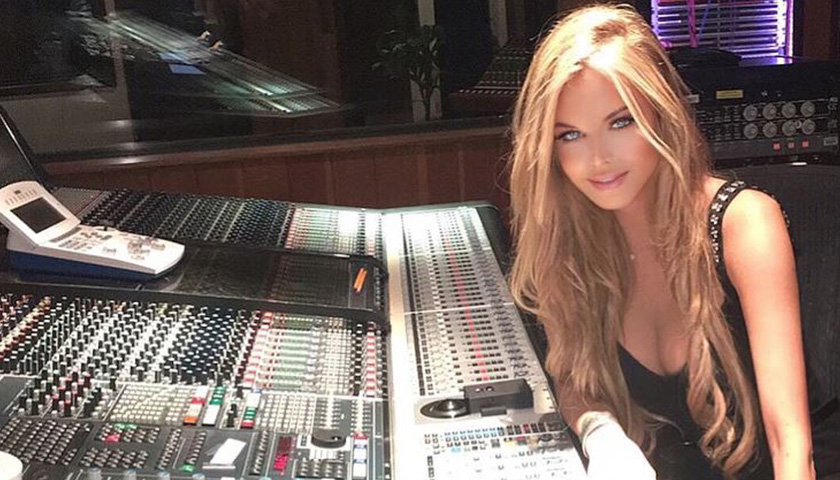 I met Wendy Starland at a party in Nashville celebrating an upcoming original music competition TV show that will air on MTV later this year. When we arrived, everyone was clamoring to get a picture with her. She was so beautiful that I was taken aback. However, I wondered why she was there.

It turns out that Starland is a musical maven. One of the show’s producers told me that she was a brilliant songwriter and that I needed to meet her. After we met, I asked if she wanted to be featured in my Music Spotlight column, and she gave me her phone number. 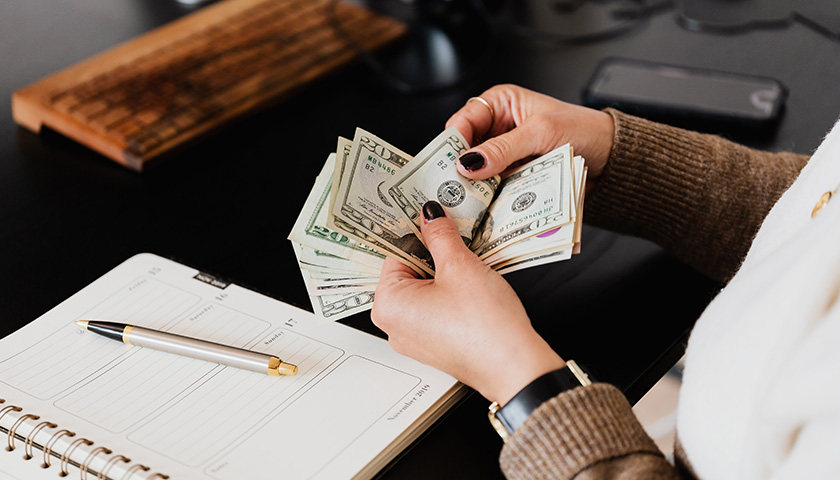 For many college students, one of the most exciting events in a new semester is not listed on their school’s calendar: Refund Day.

Although the day differs on various campuses, the windfall result is the same: That’s when the millions of students currently taking out federal college loans find out how much of their approved amount is left over after the school has taken its share for tuition and other charges. Students can reject the refund and reduce their debt, or accept the money. Although they are technically required to spend it on education-related expenses, administrators acknowledged there’s no mechanism in place to monitor their expenditures. 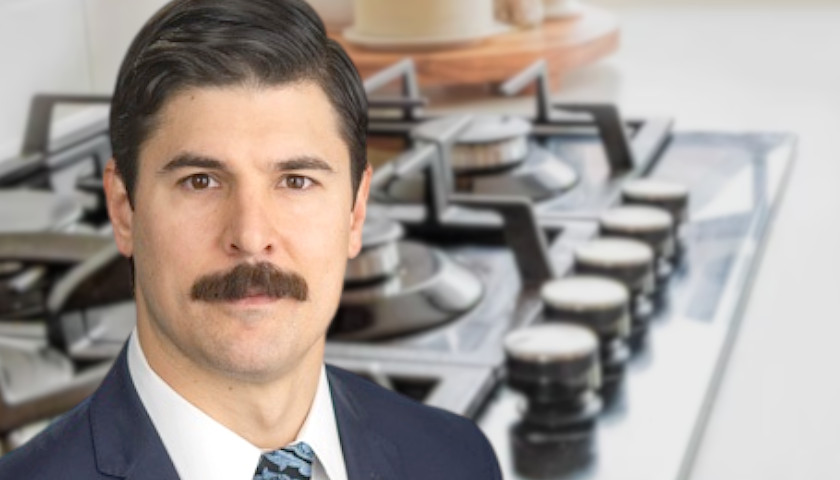 The change is being proposed through the administration’s Consumer Product Safety Commission, according to Bloomberg News. 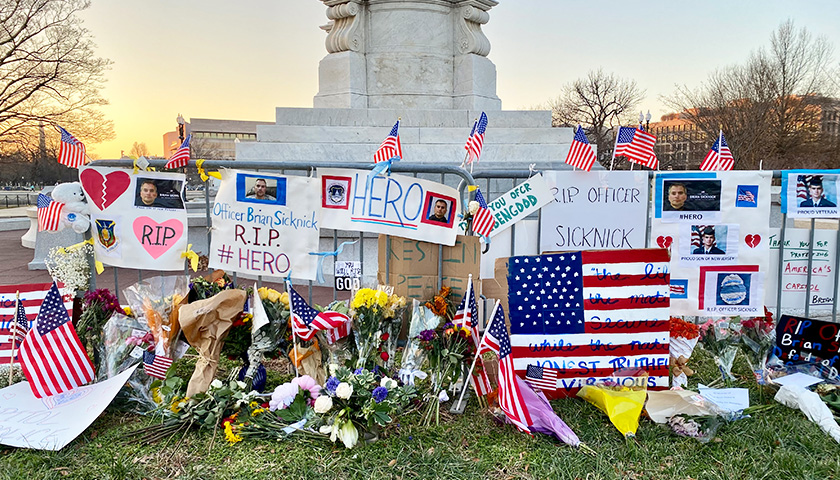 The second anniversary of the events of January 6, 2021 came and went last week, fortunately, without a copycat attempt by behorned furries and selfie-taking Indiana meemaws to “overthrow democracy” and whatnot.

While most people somehow have managed to move on with their lives, official Washington remains fixated on the four-hour disturbance that took place two years ago. What can only be described as “insurrection psychosis” continues to grip the Biden regime, congressional Democrats, and the national news media in yet another example of the vast differences between the priorities of the ruling class and the American public.