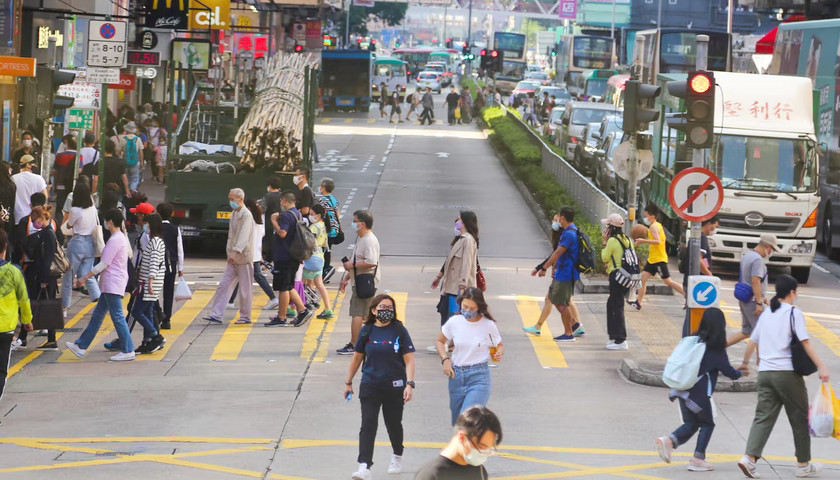 With one exception, every gold standard study of masks in community settings has failed to find that they slow the spread of contagious respiratory diseases. The outlier is a widely cited study run in Bangladesh during the Covid-19 pandemic, and some of its authors claim it proves that mask mandates “or strategies like handing out masks at churches and other public events—could save thousands of lives each day globally and hundreds each day in the United States.” 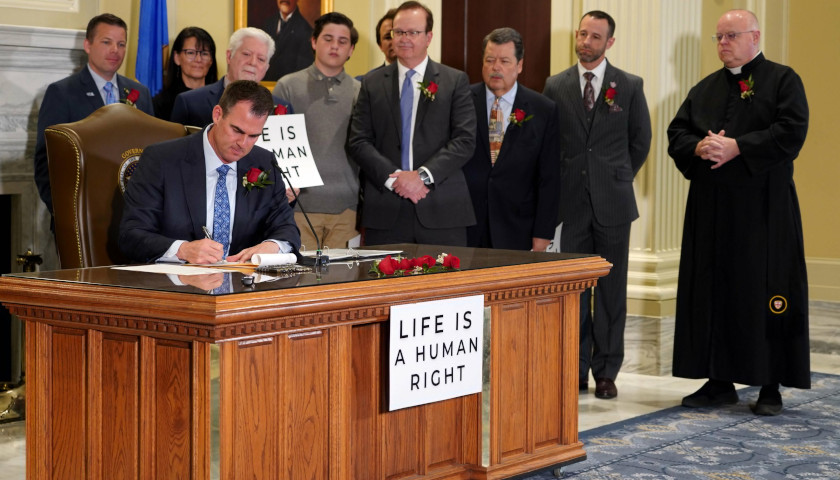 In just the span of about a week, legislation concerning ending the lives of unborn babies in two states starkly reveals that while many state lawmakers are standing up to protect human life, some appear to be underscoring the extremity with which they are prepared to go to dismiss it.

The states continue to take their respective stands in advance of the case of Dobbs v. Jackson Women’s Health Organization, now awaiting a decision at the U.S. Supreme Court. The case is considered to present the most significant challenge to the Court’s decision in Roe v. Wade in 1973. 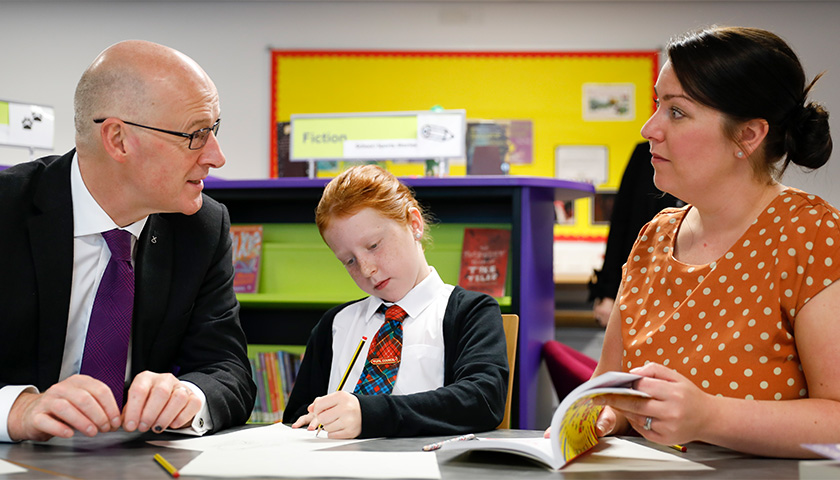 Khulia Pringle would seem an unlikely critic of the local Minneapolis Federation of Teachers. The St. Paul native embarked on a teaching career in the hope of improving a school system that she saw as failing her daughter. By the time she finished her training in 2014, she had grown so disillusioned with the public school system that she took a job with an education reform group, helping to recruit and place hundreds of tutors in schools across the state.

While she shares the union’s emphasis on pushing for higher pay and smaller classrooms, the self-described liberal education activist says the federation’s three-week strike last month provided final confirmation of her worst fear: The union and public education system place a higher priority on serving their own needs than they do on serving students and parents, 60% of whom are minorities. 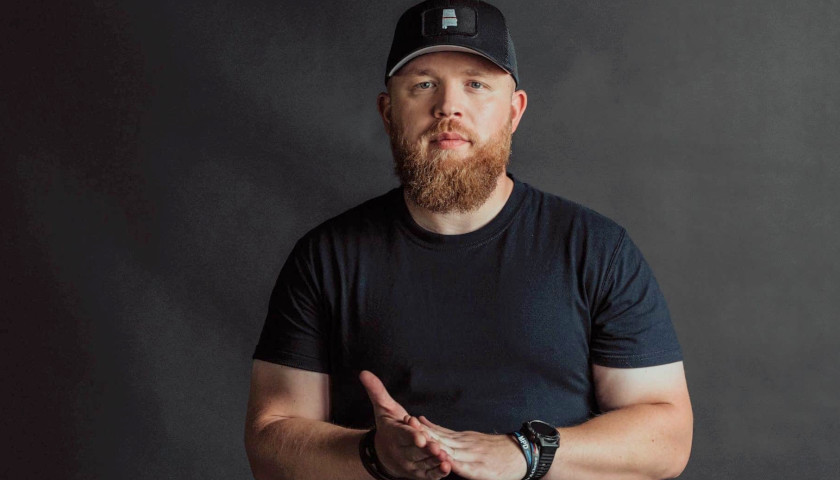 With Tyler Braden’s newest hits, “Try Losing One,” and “Seventeen”, he has proven that his star is on the rise. You will be hearing a lot more from this singer/songwriter in the future. 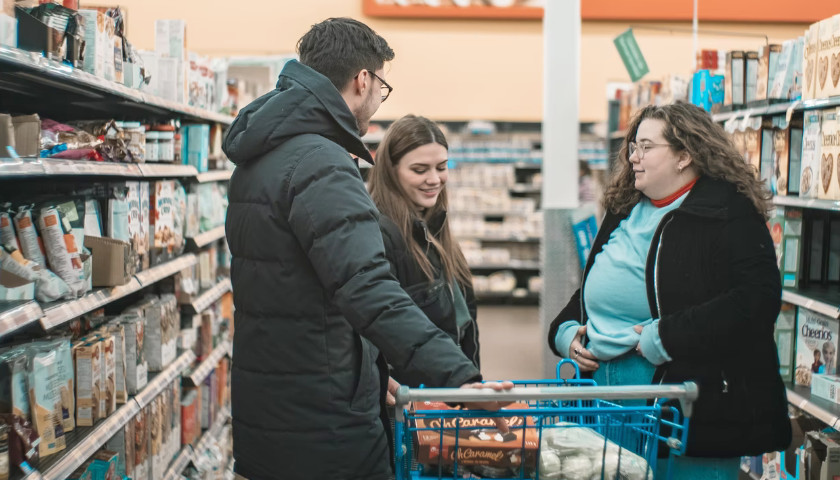 The Bureau of Labor Statistics released its Consumer Price Index, a key indicator of inflation, which showed prices rose an additional 1.2% in March, part of an 8.5 percent spike in the past 12 months. 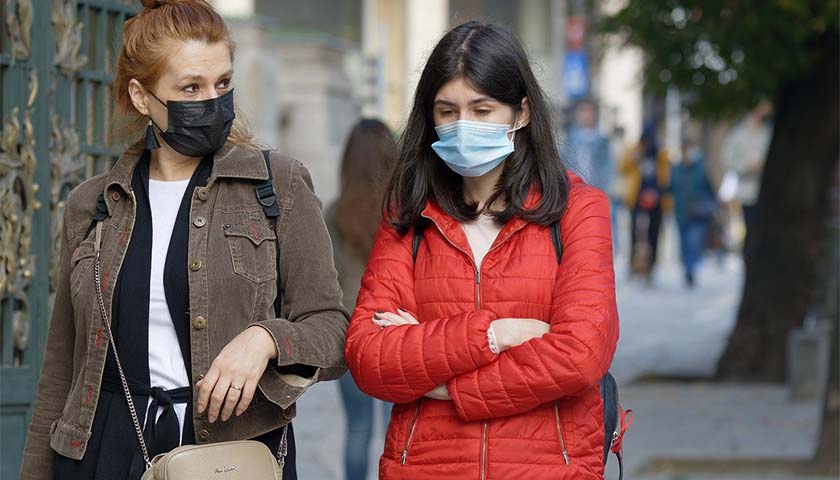 A new study by the Committee to Unleash Prosperity found that states led by Republicans did a better job than Democrat-led states at managing the coronavirus and keeping their states from slumping into an economic and social recession.

As reported by The Daily Caller, the three states that ranked the worst in mortality, economy, and schooling during the COVID pandemic were New Jersey, New York, and California, all of which had implemented some of the strictest lockdown measures in the nation. By contrast, the states that ranked the highest were Utah, Vermont, and Nebraska. 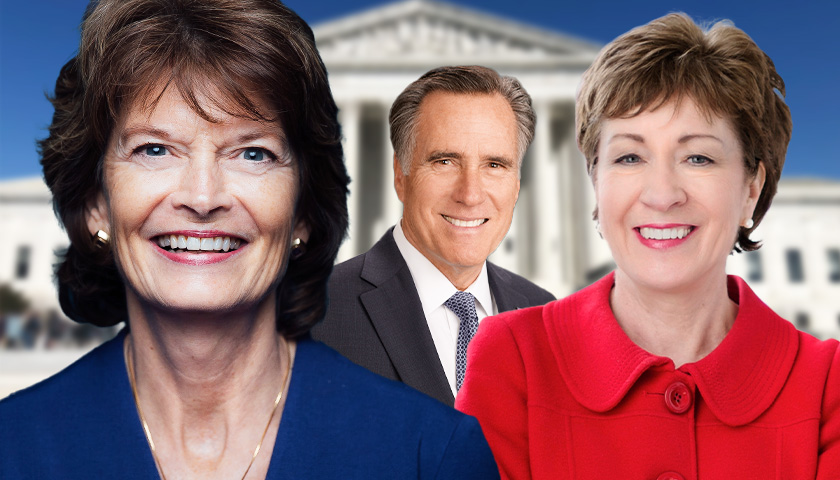 Imagine a slightly different scenario: a Republican president nominates someone to serve on the Supreme Court and asks a 50-50 Senate to confirm that person. You can be absolutely sure that Democrats would force the vice president to break the tie to get that nominee on the bench. Remember when, in 2016, President Trump nominated Betsy Devos to be secretary of education   and Vice President Mike Pence had to break a tie, even without an evenly split Senate? 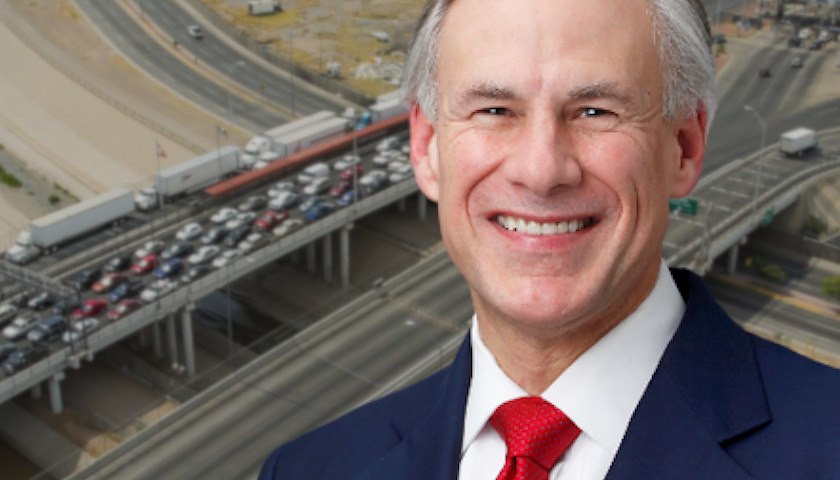 Truckers working between Texas and Mexico have been blocking two busy bridges at the southern U.S. border, amid rising tensions over an order by the office of Texas GOP Gov. Greg Abbott for tighter safety inspections that also have purportedly slowed traffic. 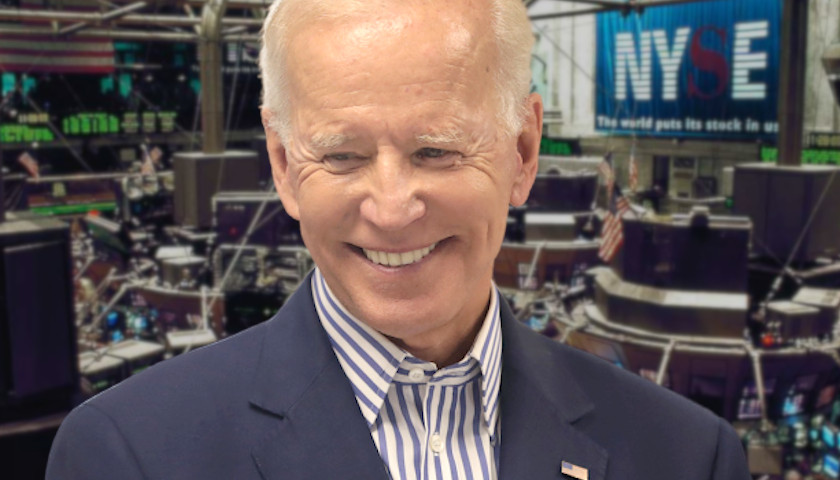 A group of 40 House Republicans sent a letter to the Securities and Exchange Commission (SEC) Monday, urging the agency to rescind a regulatory proposal forcing companies to disclose “climate-related risks.”

The Republicans, led by House Oversight Subcommittee on Environment Ranking Member Ralph Norman, slammed the financial regulator, saying it exceeded its congressionally-mandated authority in issuing the climate rule, in the letter obtained exclusively by the Daily Caller News Foundation. The lawmakers added that the rule was especially inappropriate given the ongoing energy crisis.