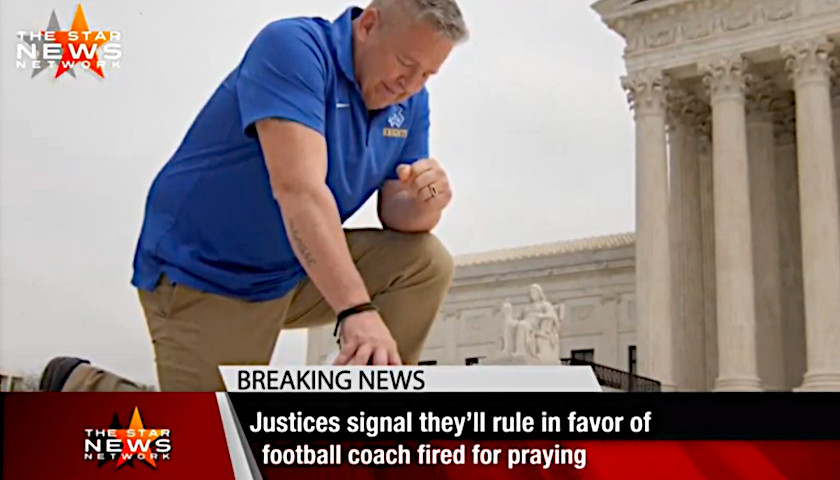 The same American Library Association (ALA) that promotes Drag Queen Story Hours for young children, and has bestowed awards on books containing explicit descriptions of sexual behavior for children as young as 12 years, has now elected a self-described “Marxist lesbian” as its next president.

Idaho native Emily Drabinski, interim chief librarian at The Graduate Center, City University of New York, posted to Twitter following her victorious election bid she “just cannot believe that a Marxist lesbian who believes that collective power is possible to build and can be wielded for a better world is the president-elect of” ALA.” 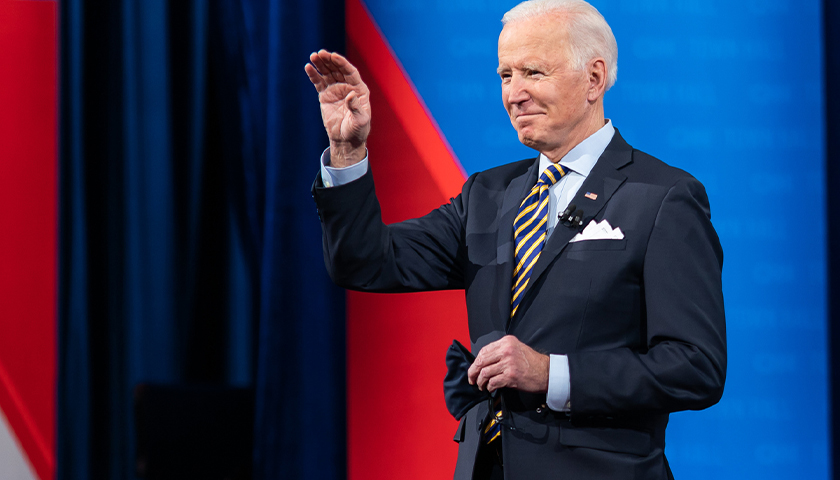 Despite widespread concern about his cognitive health, President Biden won’t be removed from office pursuant to the 25th Amendment. It would require an unlikely display of integrity from his Vice President and Cabinet, plus an implausible level of bipartisanship in Congress. Moreover, the claims of politicians and pundits aside, the involuntary ouster of an unfit president isn’t the purpose of the amendment. Its principal function is to guarantee that the executive branch of the government is at all times led by an official who is conscious and able to communicate. Thus, the first 3 of its 4 sections focus on keeping the presidency continuously occupied. 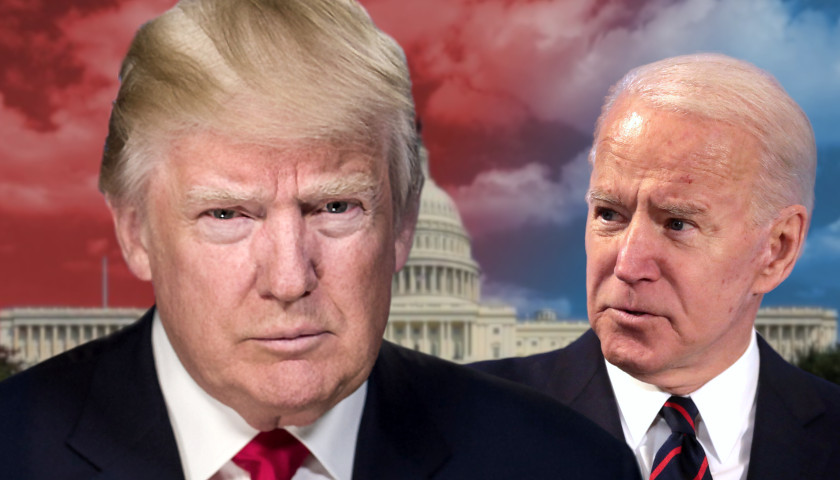 A new national poll shows that former President Donald Trump would beat Joe Biden 47 percent to 43 percent in a presidential match-up if the election were held today. Ten percent had no opinion. 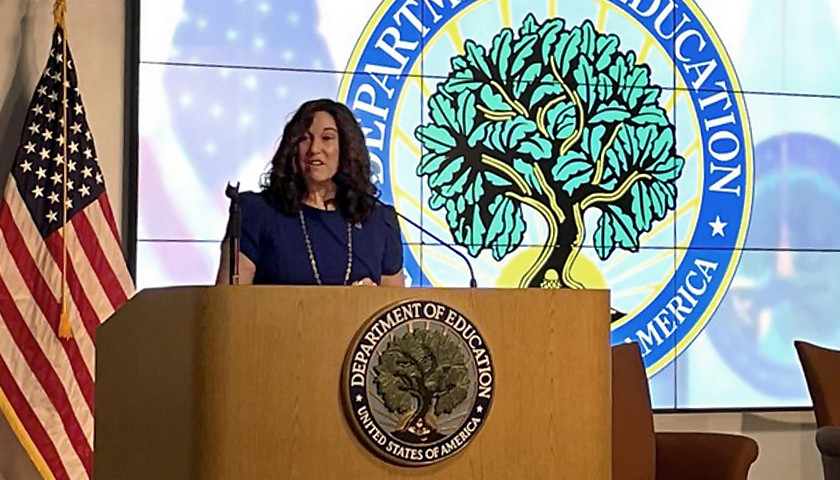 Education Secretary Miguel Cardona and Deputy Secretary Cindy Marten met with representatives from the National Association of Secondary School Principals (NASSP) to discuss “how they are addressing students’ academic needs, tackling the social-emotional needs of students and staff, and using funds from the American Rescue Plan (ARP) to help with recovery efforts,” according to a DOE press release. The NASSP has previously called on federal authorities to intervene in conflicts between school administrators and concerned parents, lauding the U.S. Department of Justice (DOJ) when it announced plans to “use its authority” against parents. 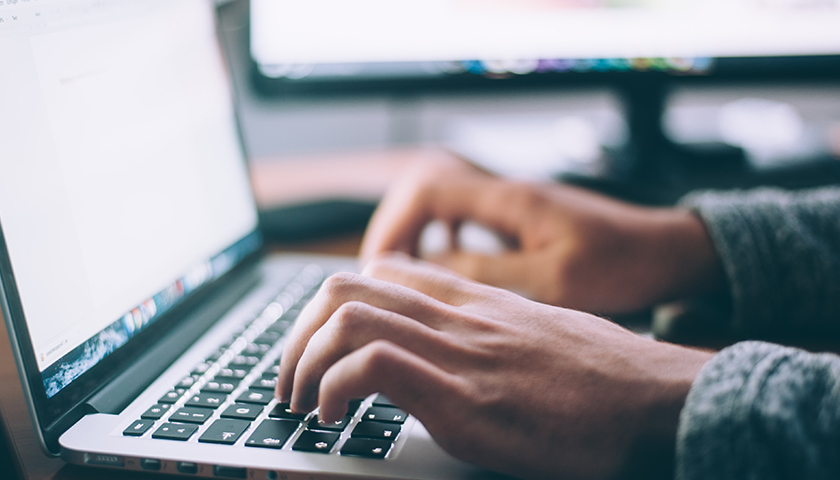 The search engine giant Google has rolled out a new feature that acts as an auto-suggestion for changing certain language to more politically correct terms.

According to the Daily Mail, users who type out certain words will be faced with several suggestions encouraging them to adopt language that is gender-neutral, or otherwise more politically correct. For example, “landlord” will yield suggestions such as “proprietor” or “property owner,” while “mankind” will lead to the suggestion of “humankind.” “Policeman” is now recommended to be “police officers,” while “housewife” is to be replaced with “stay-at-home spouse.” 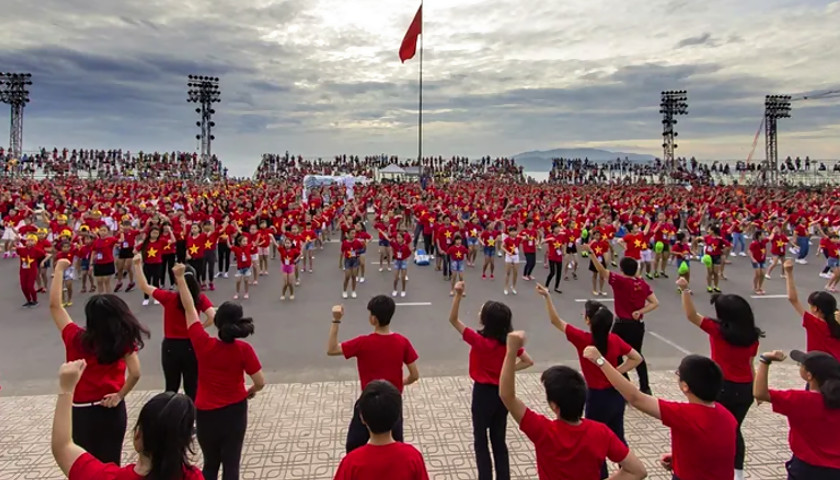 Censors are actively removing Chinese posts containing the first stanza of “The March of the Volunteers,” which features the lyrics “Arise, ye who refuse to be slaves,” NY Daily News reported. 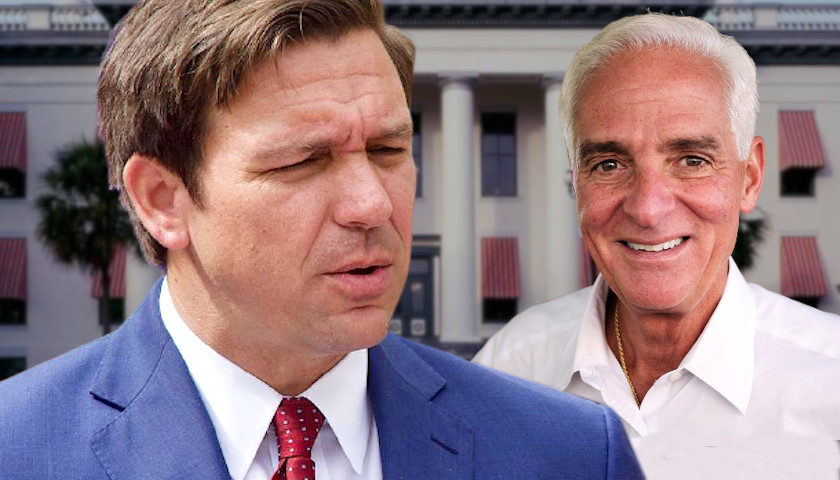 In a video circulated across social media sites, Florida Congressman Charlie Crist (D-FL-13) referred to supporters of Florida Gov. Ron DeSantis (R) as “toothless.” Crist is trying to outlast other Democrat candidates for the 2022 Florida gubernatorial nomination to eventually face off against DeSantis in the November general election.

In the video, Crist is speaking at an event and said DeSantis is trying to score “political points.”